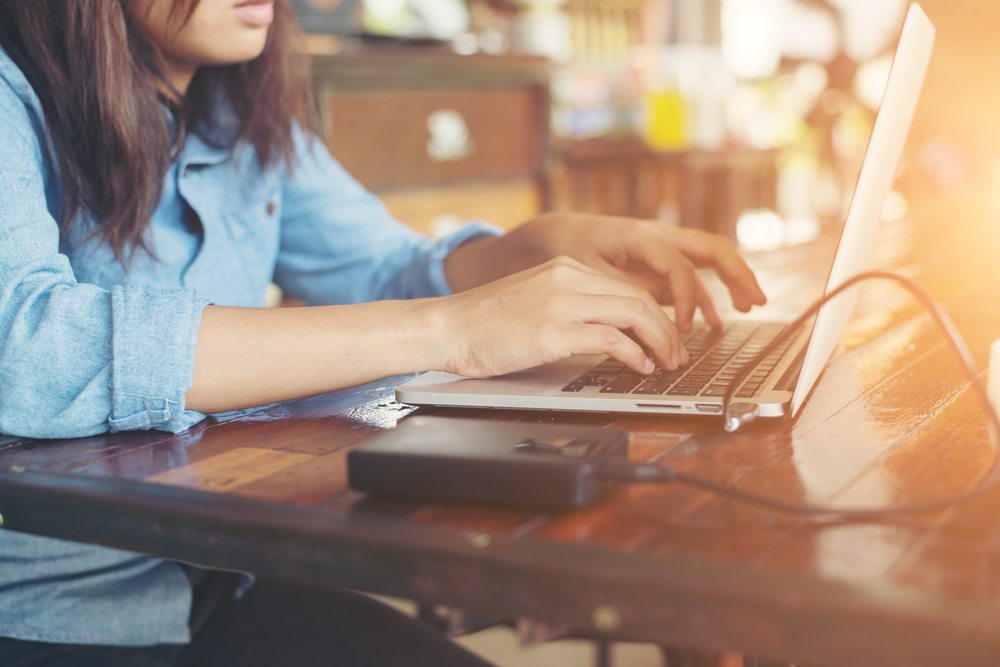 Share via
This group of youngsters was described in a ACCA report as being Generation Next, young finance professionals “who are well equipped to deal with the change happening in the sector that is primarily being driven by globalisation and technology.” And, unfortunately, it explained they were prepared to switch jobs quickly to ensure their ambitions are met. This is by no means the preserve of those interested in finance. In general, millennials have garnered a reputation for job-hopping – State Street Global Advisors concluded 60 per cent had changed jobs one to four times in the last five years and Deloitte suggested 44 per cent would leave their current jobs in the next two years. More often than not, pay has little to do with it. As the Global Millennials survey from Deloitte, which questioned 7,700 college-educated professionals in 29 countries, puts it, there aren’t enough opportunities to develop leadership skills. That’s according to 63 per cent of millennials.

Young finance professionals are no different. They see finance and accounting as “a solid platform for skills attainment and career growth,” ACCA said. “Almost half of them said they were attracted to the profession for the potential long term career prospects it affords as well as the opportunity to develop a broad range of skills. Some 85 per cent agreed that finance career background experience would be valuable for organisation leaders in the future.” But there are two important factors the ACCA report uncovered. The first is that they are an incredibly mobile generation, with 40 per cent going on to say they would – as previously mentioned research suggested – change jobs in two years. Not only that, they seemed more than happy to consider roles and sectors outside that of finance. Some 80 per cent even claimed they wanted to start their own firms somewhere down the line. It even used a quote from Deloitte’s survey: “Millennials, in general, express little loyalty to their current employers and many are planning near term exits.” The second point ACCA had to make was that there was one way you could keep your young finance professionals at your side: career progression. They want to learn and they want to keep rising within the company. But only 38 per cent thought bosses were offering such opportunities, with many citing how unclear they were about where their current role would take them. Image: Shutterstock By Shané Schutte