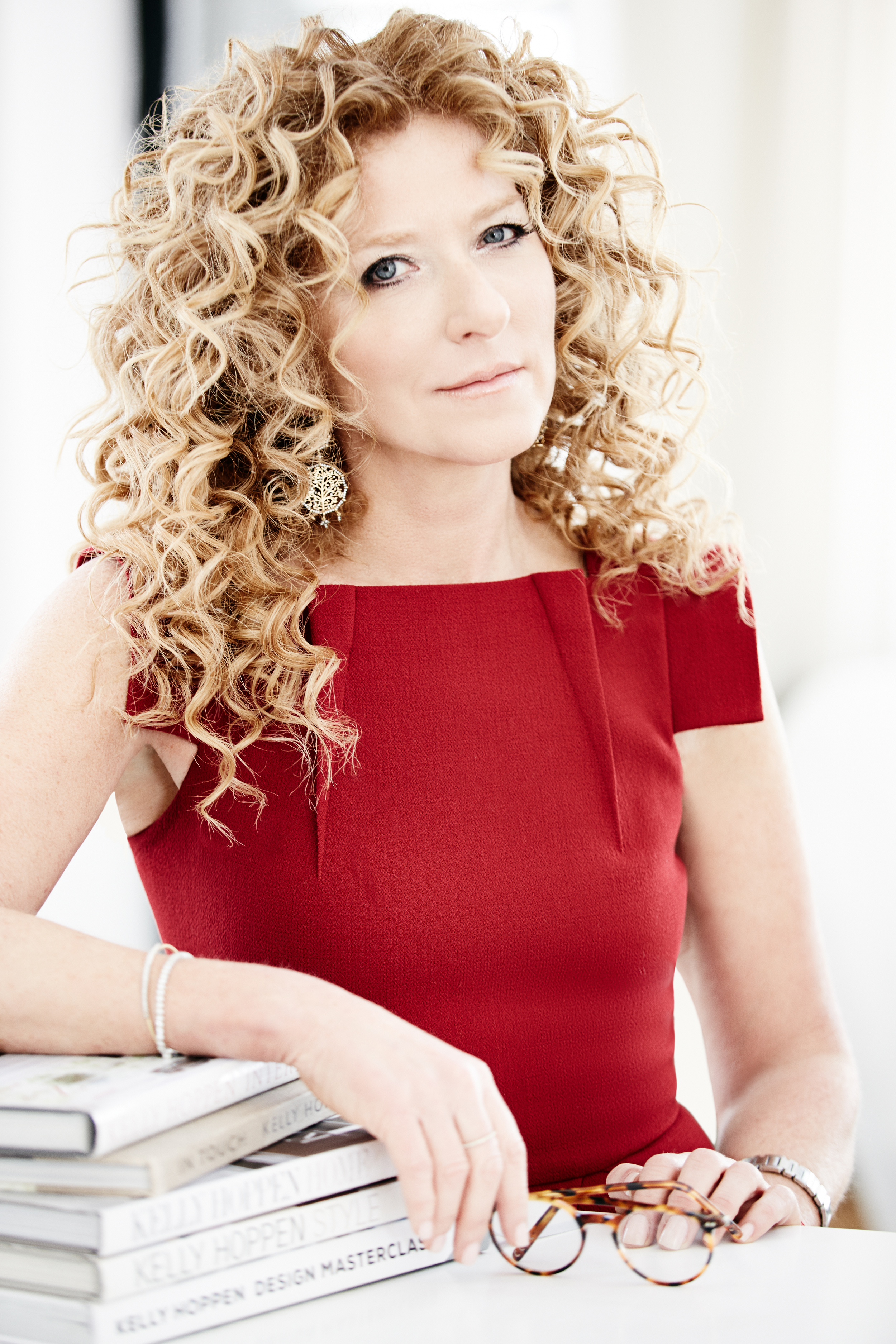 Overall, data shows that export growth is struggling to pick up. Responding to the results of their research, Rain Newton-Smith, CBI director of economics, said: “it’s a chink in the armour of the UK’s otherwise solid recovery. The weakness in the Eurozone, in particular, is a major hurdle to our export performance.”

This is something that South African-born Kelly Hoppen, best known for her namesake interior design firm, and involvement in designing for aircraft interiors and holiday resorts, agrees with. “The value of exports and their importance in rebalancing our economy cannot be overestimated,” she said. “The spotlight is firmly fixed on Britain, giving us a unique opportunity to showcase our businesses.” She believes that this recent emphasis on exporting is “due to several factors. First, there is more information available to potential exporters via reliable sources such as UKTI, which in turn makes people more educated on this matter. The recession also lead entrepreneurs to export more, in order to keep their business afloat.” But although the economy is making a recovery, the Small Business Survey in 2012 from BIS shows that 13 per cent of women-led small and medium-sized businesses in the UK export compared with the national average of 19 per cent. “This gap represents an opportunity,” said Hoppen. “And projections suggest that the UK could have up to an extra 10,000 exporters if these businesses grew and exported at the same rate as the average.” This is one of the reasons why Hoppen decided to front for UKTI’s campaign. In terms of using UKTIs services, only 11 per cent of women-led businesses signed up compared to 27 per cent of businesses managed by men.

“I personally started exporting at a young age and have always encouraged people to do it as well,” she said. “This is also why I partnered with Heathrow recently, to celebrate the range and scale of UK exports. Export is the key to expand your clientele and develop your business in a general perspective. “There are many great examples of women-led companies taking their skills and expertise to the world. We now aim to take the fear out of exporting and show that exploring new markets is not only financially rewarding but exciting.” This was something that she touched on in a London Loves Business interview: “Often when I got to do talks with budding entrepreneurs, a lot of it is not being educated enough to know how and what it entails. It’s quite daunting for people when they start off – if we’re talking about start-ups – to know what is possible.” This is why “research is the first of the ten tips I have for breaking into new international markets. It is essential to do your research, evaluate the needs in potential countries in order to find where your company may have the best chance of success. With the help and support from UKTI and other great successful mentors, it is possible to overcome such barriers. “But if I was honest, I don’t know why,” she added after being asked what the reason behind such a divide could be. “I would suggest and hope that since 2012 those numbers have increased because exporting has become such a mainstream thing in order for businesses to build. Everybody is so focused on a gender diver, but it’s not actually about whether you’re a man or a woman; it is about you as an individual, your personal drive and how far you want to go. “I feel like nowadays people are so quick to use a gender term because it is such an obvious reason which makes sense however I am a woman and I’ve done it and exported worldwide and I know plenty of successful women that have done it and done brilliantly in the world of export so I am not sure if it is down to being a woman per say or more about the determination you have.” Of course, gender equality would be a “fabulous start” when it comes to redressing the balance. “In the world we live in today, there should be no more space for the gender pay gap,” Hoppen said. “A person’s work should be rewarded on their determination and the quality of their work, not on their gender. Concerned with issues surrounding gender diversity in business? Don’t miss Real Business’s First Women programme: Drawing on ten years of the First Women movement and the phenomenal network of pioneering women the Awards has created, this programme features The First Women Awards and The First Women Summit – designed to educate, mentor and inspire women in all levels of business. By Shané Schutte