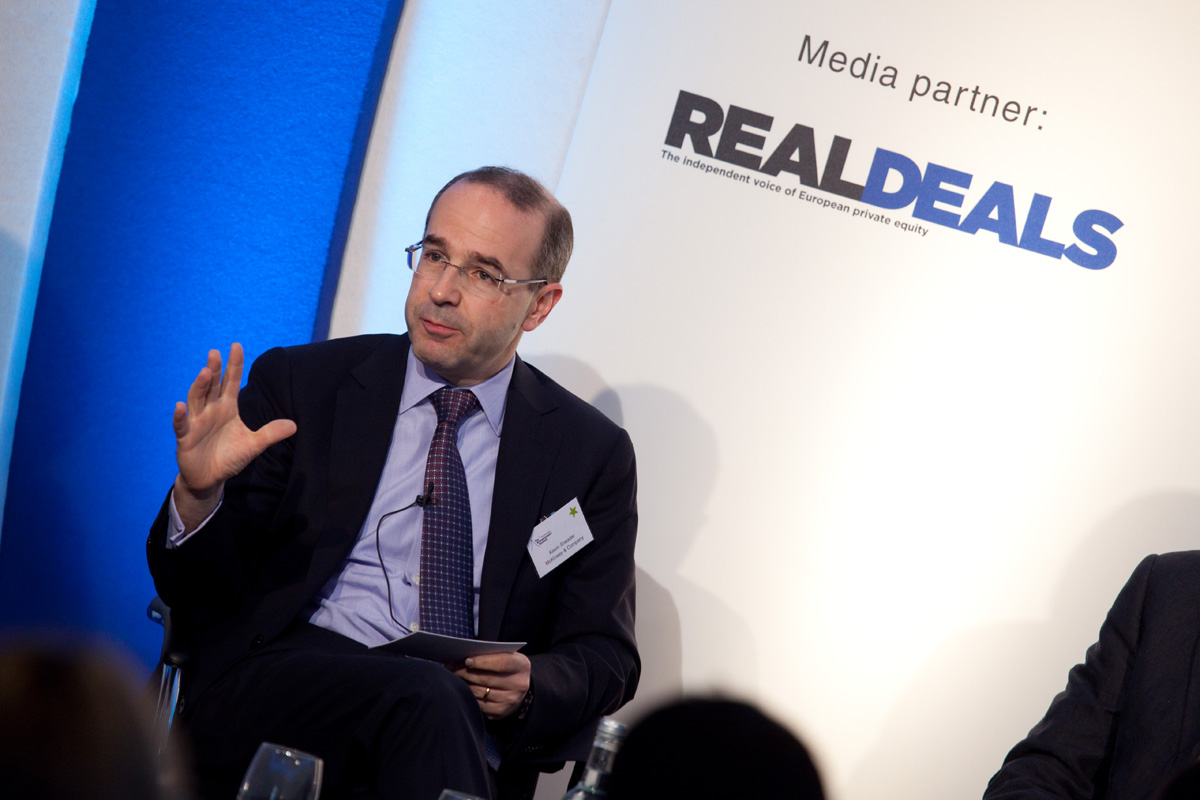 Britain’s mid-sized businesses can grow at the same rates as other countries, but they need to overcome structural barriers and change their attitude towards risk, according to McKinsey’s managing partner Kevin Sneader.

At the Investec Entrepreneurs’ Summit hosted by Real Business on June 13, Sneader argued (in a debate alongside Ariadne Capital founder Julie Meyer) that British companies are merely happy to survive rather than seek out growth by taking risks. (Arguing against the motion were Better Capital’s Jon Moulton and Wonga CEO Errol Damelin. Moulton argued that companies must focus on survival in a precarious world.)

One reason that many UK mid-sized companies underperform, said Sneader, is that they face structural barriers that constrain growth: access to finance, a management deficit and appetite for exporting.

?It’s quite striking that the most used source of finance mid-sized businesses are tapping into is the bank overdraft ? which is one of the most expensive ways to raise finance,? Sneader said. ?One of the least used forms is equity finance. This stands in strong contrast to other countries. The truth is, there are issues with securing finance in this country.?

?The third structural barrier is a lack of participation in exports. Only 20 per cent of mid-sized companies in the UK actually derive a significant part of their revenue from exports, in contrast to, for example, over 30 per cent in Germany.?

Structural obstacles aside, Britain’s mid-sized companies could alter their own destiny, Sneader argued. Too often, they lack the right attitude and ambition, he said. The reason so many companies choose to “play at home” could down to a sense of safety and comfort. However, such an attitude restricts their ability to understand their competition overseas.

?Is it really safer to stay at home when you’re in an economy that is obviously challenged? This playing at home phenomenon must have something to do with ambition, attitude towards risk and expansion.?

Sneader also mentioned a lack of appetite for risk, which affects choices? make about sources of finance.

?If Britain’s mid-sized businesses did happen to grow at the rates we see elsewhere, it could add some 30 basis points to GDP, or the equivalent of ?50bn. It’s a price that’s worth achieving, but it requires companies to do more than just survive. It requires them to thrive. And to thrive we think the attitude does need to shift.?

Kevin Sneader and McKinsey played a key role in the recent CBI’s Future Champions?report, which made the case that the economy could grow significantly over the next ten years if the challenges facing mid-sized businesses in the UK can be overcome. The report pointed out that only six per cent of mid-sized businesses were growing at ten per cent per annum, while two thirds were either flat or declining.