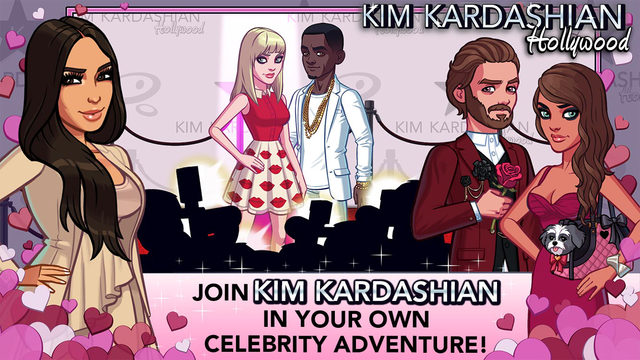 The news is a shocking realisation of the attitude towards, and knowledge of, women in STEM fields.

Money-saving website VoucherCodesPro.co.uk carried out the study of 2,900 British adults to find there’s a large gulf of awareness when it comes to savvy females in the tech industry. With the opportunity to name successful women from the sector, dead or alive, just 17 per cent were able to do so, compared to the three-quarters who were unaware of any female tech trailblazers. Of those that could venture a name, Mumsnet founder Justine Roberts secured 21 per cent of the vote, followed by prime minister David Cameron’s digital advisor Joanna Shields with 16 per cent. And when asked the name of a well-known woman who made a huge impact on the tech marketplace, an overwhelming 64 per cent said Kim Kardshian. The choice was based on the reality TV star having her name attached to a number of apps including the Kim Kardashian West Official App, Kim Kardashian: Hollywood, KIMOJI. Presumably they believe she spent hours diligently coding away in a dark room in between all of her red carpet appearances, though the App Store clearly reveals Whalerock Digital Media and Glu Games are behind the developments.

Read more on women in tech:

“This is worrying. For a long time, there has been a lack of recognised females within tech and things need to change. There are some fantastic women working within the tech industry that deserve recognition and praise,” said George Charles, marketing director of www.VoucherCodesPro.co.uk.

“Don’t get me wrong, Kim Kardashian has been incredibly successful with her tech ventures, but I’m sure most are naming her as a reality star, not as a woman in tech. We as a society need to do more to put the spotlight on these women and encourage young girls to enter the technology industry.” The study found that 54 per cent said they didn’t believe more women should work in tech, while the other 46 per cent feel there should be more females in the industry.  Breaking this down further, a quarter of respondents feel men are better suited to tech and 19 per cent think tech is not a female-focused industry. Comparatively, when successful males in the industry were required to be listed, Steve Jobs, Bill Gates and Mark Zuckerberg were the top three choices, although an average of five names could be cited.

This follows on from a student-centric study to name the top eight business idols, which found Kardashian ranked higher than West Ham boss Karren Brady and Apple CEO Tim Cook.