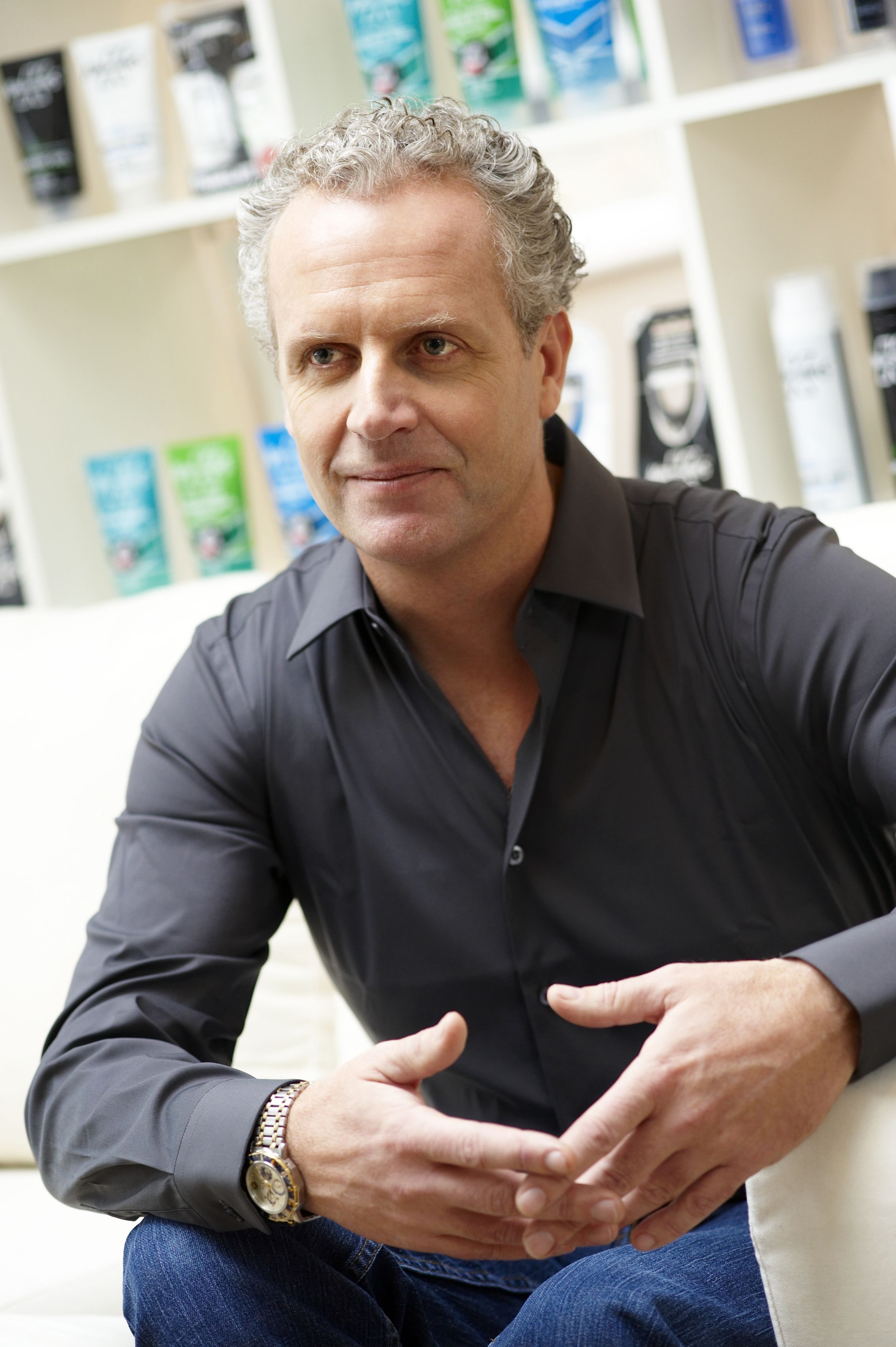 “I knew the States would be a big nut to crack. We’ve been selling products out there for more than ten years and we’ve built strong brand foundations but dealing with the huge US retailers has been a challenge. They were shy of listing us, with buyers questioning our ability to support a proper multi-million dollar market launch.” For the King of Shaves brand to make a dent Stateside, King knew he’d have to work with a large American partner. “Few British companies, let alone brands, succeed in mainland USA. They think they can go into the States and make it big, all by themselves – and they end up getting blown up by the competition.” Under the new multi-year agreement with Spectrum, King of Shaves will launch a new system razor, co-branded with Remington, into the US and Canadian markets next spring. Spectrum currently has distribution in major mass and drug store retailers across the US. It pulls in more than £1bn in sales from Walmart alone. King says the deal took a year to clinch: “You have to give rock-solid proof you can deliver, from EPOS growth and retail sales, to repeat purchases and patent protection.” He believes the Spectrum partnership will completely transform his £26m-turnover business: “With this deal, we’ll hit £60m by 2012, just watch.”