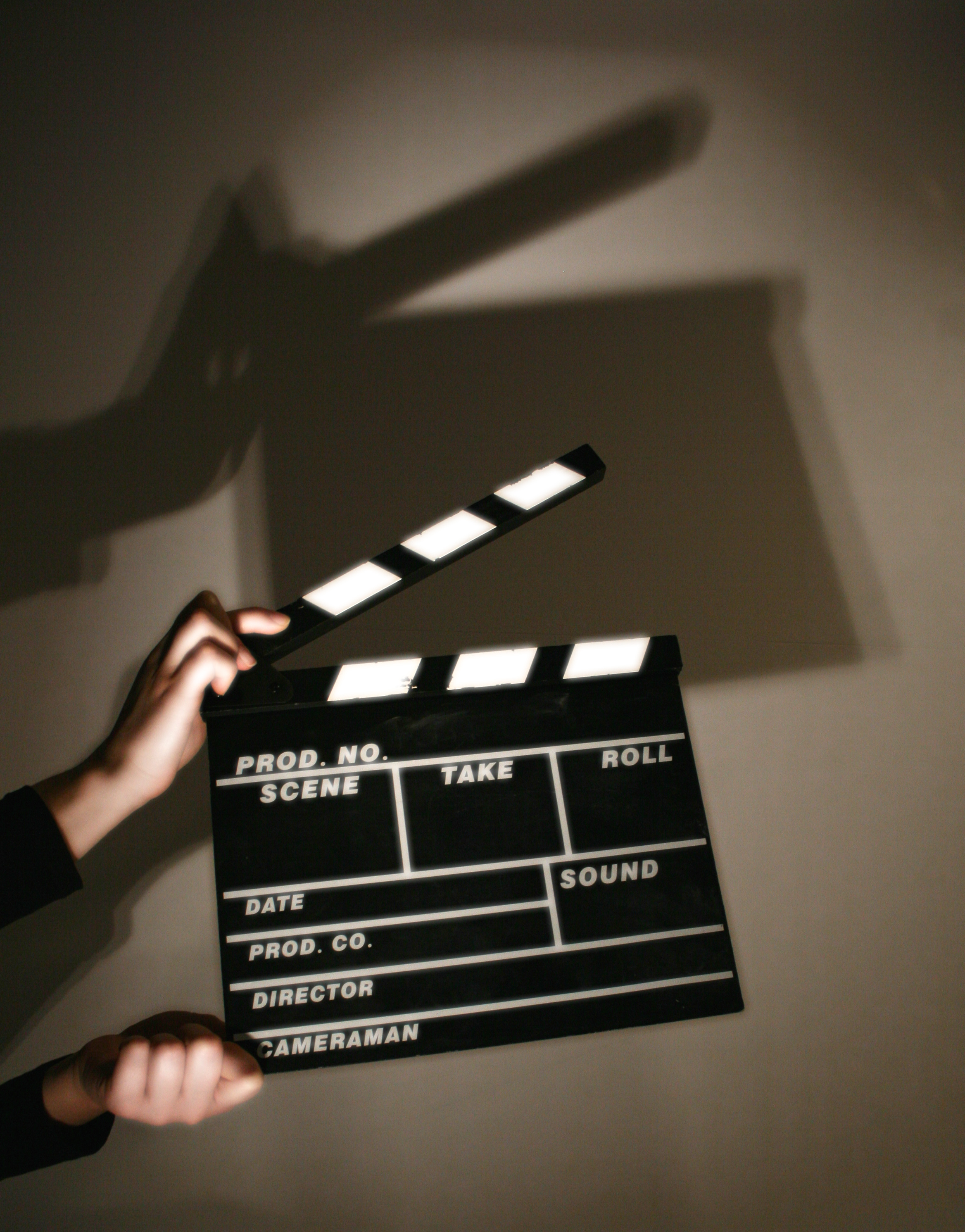 MoliFilms is a production company founded by Foligno in 2009 alongside Brad Moore and Richard Turner. The company is seeking UK private investors for a slate of films to be developed and produced over the next two years. MoliFilms has been approved by the HMRC as an enterprise investment scheme (EIS).

The minimum investment amount is £20,000 with an upper limit of £500,000 per individual. The fund is targeting £2m, with planning in place for further multi-film investments each year. Aware that investments in single films can be risky, MoliFilms aims to spread the risk by investing in four to six films, chosen with a global audience in mind. The first film in the MoliFilms slate is Best Laid Plans, directed by David Blair, winner of three BAFTA awards for his work on television series The Street and Takin’ Over the Asylum. The launch of the fund coincides with the recent success of The King’s Speech, which won four Oscars in 2011. The film was backed by London investment boutique Prescience Film Finance, using their £25m Aegis Film Fund. It has already grossed $245m (€117m) worldwide and is expected to receive a further $85m from cinema takings alone. If you’re a fan of The King’s Speech, check out Will King’s parody of the film here. Read more from Real Deals
Picture source﻿