The 12th outing of the First Women Awards is drawing closer, having served as a benchmark for recognition of senior-level business women over the last decade, with the aim of unearthing those whose achievements and individual actions have helped and are helping to remove barriers and open up opportunities for others to follow.

The chance to be among those recognised during the 2016 First Women Awards will come to an end on 15 April, when the deadline for nominations closes.

The awards will span 13 categories – plus a lifetime achievement award. Successful candidates will then be invited to meet an illustrious judges panel populated by business leaders early May before the award ceremony takes place on 22 June at the Lancaster London Hotel.

For more about the First Women Awards – part of the First Women Programme – visit the website. You can also get involved by tweeting @Real_Business or #firstwomenawards. 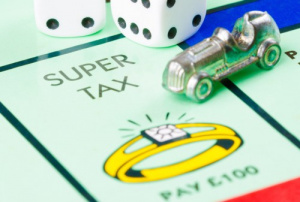 Year-end tax planning – are you ready? 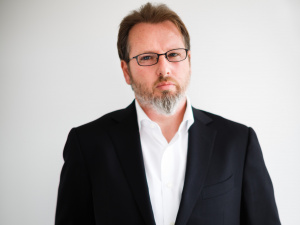