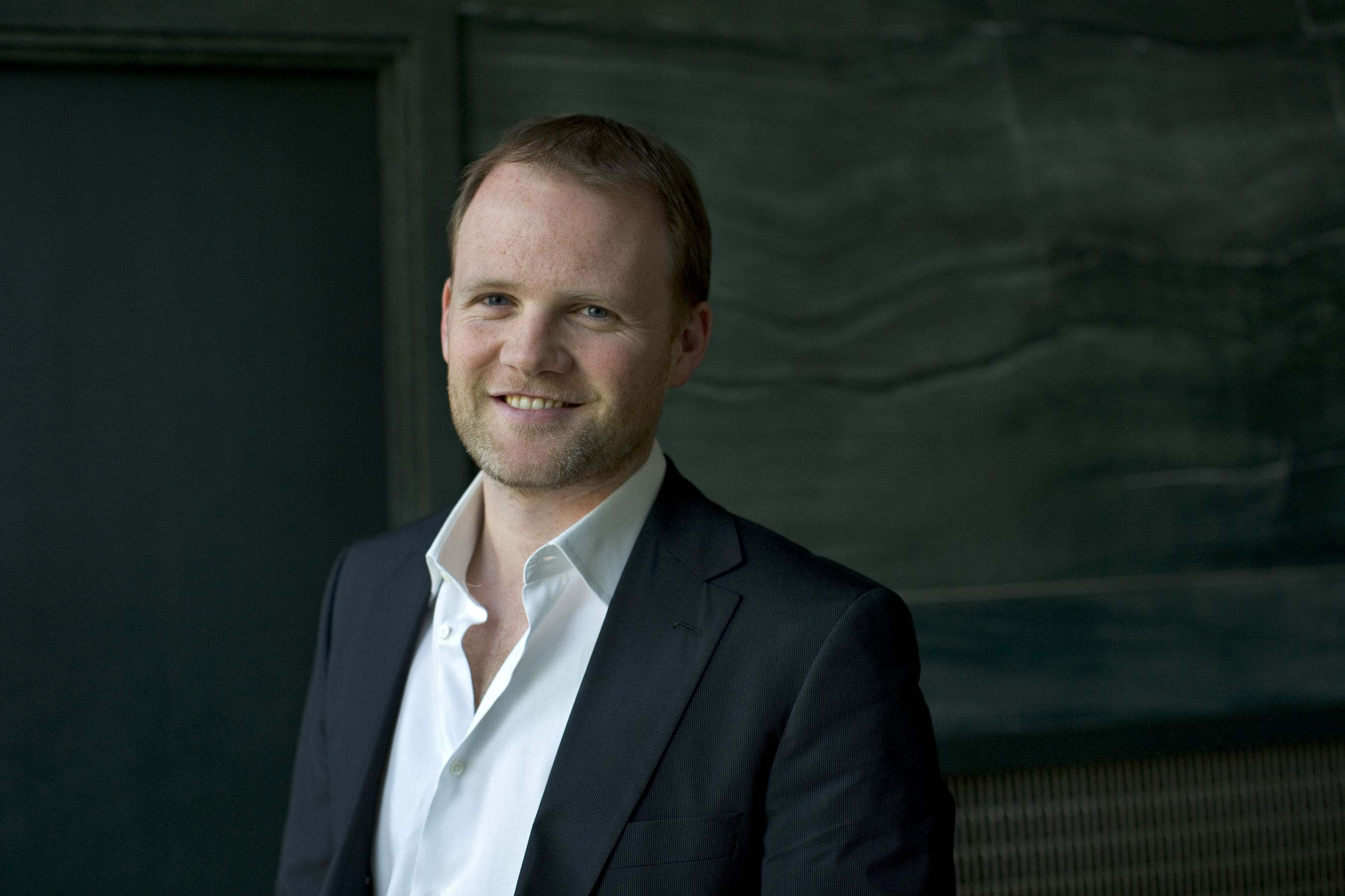 Growth forecast for the next three years:?

To become the UK?s premium cider brand of choice. This is a measure of penetration and not volume. As a business we do not chase volume. We focus on attracting new consumers to the cider category and aim to have the greatest penetration within this consumer base.

Kopparberg is a family owned business, based in Kopparberg Town in central Sweden. Despite not having the clout of a multinational operation, the business has excelled internationally, particularly in the Nordic countries, Ireland, Spain and Australia, where the brand is experiencing significant growth. Future aspirations include bringing the brand to the USA, Canada and South Africa as interest in cider in these territories begins to flourish.

Biggest career setback and what you learned from it:?

In 2010, the brand took off, resulting in our running out of stock. Being a relatively small company, we were ill-equipped to get replacement stock quickly enough from our brewery in Sweden in order to cater for the demand. This led to a complete overhaul of our logistics operation, which, although significantly more expensive, has allowed the business to deal with the high expectations of customers such as Tesco, Asda, Booker, Sainsbury?s, Morrison?s, Greene King, Mitchells & Butlers and so on.

Complacency and not learning from mistakes of the past. If as a business you think you are the best and do not have a healthy paranoia that it can all go wrong for you tomorrow, then, to my mind you are being complacent. History is full of stories of how pioneering brands came to market, established a new taste or style and then lost it all once the major multinationals entered their space. Getting new business is the easy part. Maintaining and growing it further are what really counts. As a business you need to appreciate every case. Lose sight of this and your business will soon unravel as a result.

The entrance of all the major beer companies into the fruit cider space and driving the value out of the business as a result. Carling, Carlsberg, Heineken, InBev, all the major multinationals are now operating in this market and are used to operating on wafer thin margins on the beer brands. Any percentage north of this is attractive to these brewers but for us would be too small a margin to operate. As a small player that does not have the same economies of scale to support the business, we must to ensure that our brand cuts through in what is already a very well-funded and cluttered market place.

Fortunately, finance has not been a huge issue for us as we operate in a growth sector and as a brand have surpassed our annual targets since the UK operation was established in 2006. As a sector/industry, finance is still hard to get. The banks are not being targeted with lending to medium and small businesses despite having access to cheap money from the state. This needs to happen. Banks cannot just lend to the big, safe options. Risks need to be taken if we are to kick start the economy in a meaningful manner.

My leadership style is inclusive and team focused. I do not believe in hierarchies in the business. Everyone has a role to play and everyone?s opinion matters. The most junior sales person in our organisation can often have the most to offer as they are at the coalface of it all. It is important for me that our team has a sense of ownership of the brand; that they can point to something and be able to say, “without me, Kopparberg wouldn?t have that listing or have achieved those sales.” ?Since we established the business in 2006, only six people have moved on to other businesses. For me, this is a sign that we are doing something right!

I?d love to say that I have a classic car or something but the reality is that with a very young family and a fast growing business, there is little in the way of time for extravagance. One day definitely, but my healthy paranoia won?t let me relax for long enough to think about an extravagance right now!

Three words: access to finance. While we have been lucky enough to not need significant finance as our brand took off almost from the start, I know of plenty of businesses that are not as fortunate. This does not mean that they are bad in any way, just that they need more resources to come to market. The banks have been given access to significant amounts of cheap money by the government, however, they are not passing it on to small businesses to the same extent. If the banks are going to be propped up by the government, then they have to do more in return. They must be forced to meet targets on lending and to meet targets on lending to small businesses in particular. There is a sense that the banks simply aren?t doing enough at the moment and they are only paying lip service to lending. The government is hiding behind figures stating what they are doing in terms of releasing funds but they are not setting out the criteria forcing the banks to then get these funds out into the economy.