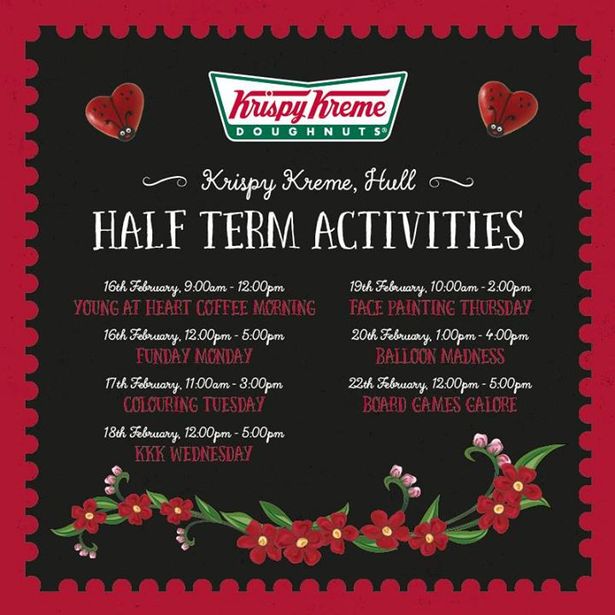 US seller of delicious but costly luxury doughnuts Krispy Kreme initially launched in the UK back in 2003, but has spent time over the past handful of years growing its locations while popping up in supermarkets like Tesco with self-service cabinets.

However, the company made a shocking social media mistake on Facebook this week when it invited the 215,000 plus Brits that like its page to attend an event called KKK Wednesday.

It’s understood the KKK actually meant Krispy Kreme Klub, rather than American racial hatred group the Ku Klux Klan, but customers were quick to spot the marketing error, which has since been removed.

The KKK event, which is designed to entertain children during half-term with the chance to decorate doughnuts, was due to be held at its Hull branch on 18 February.

A spokeswoman for the Hull branch told the Hull Daily Mail: ?This was sent from head office so it has been advertised at all the outlets. But we have now taken down the sign from our point of sale. We don?t have a new name for the event yet but it is still going ahead.?

Meanwhile, the Twitter social media manager of the brand is seemingly suffering a barrage of tweets from users, responding with ?Hi, we know we got it wrong & wholeheartedly apologise. We’re taking steps to make sure it doesn’t happen again? and “We apologise unreservedly for the inappropriate name. It was never intended to offend anyone.?

Just in case you’re worried this could happen to your company, here are ten social media mistakes to avoid.