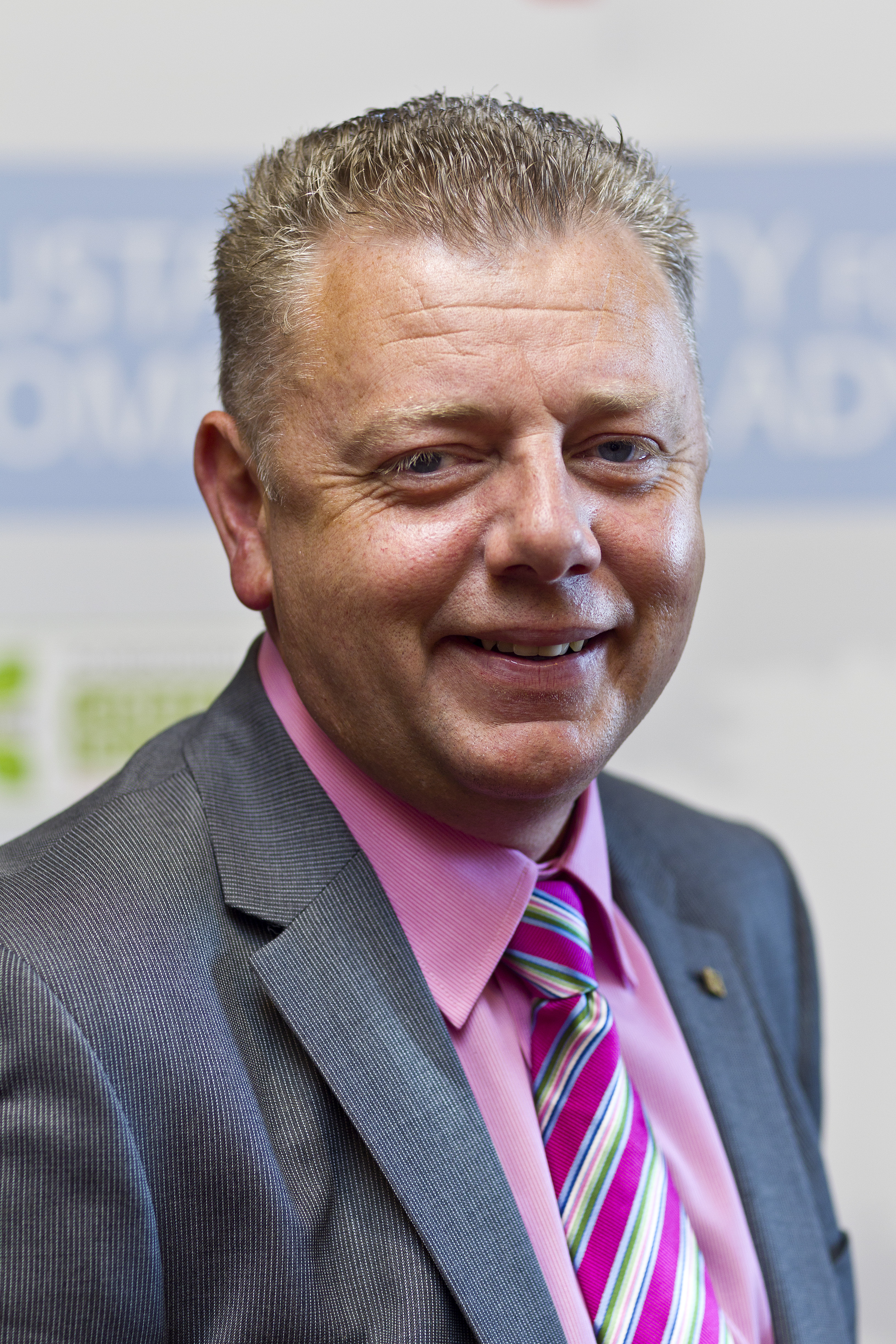 Upon describing his role, Nick Miller explains that the organisation constantly rediscovers itself and that even after 22 years there is always something new to learn. Kyocera, it seems, is very unusual as an international organisation. Miller suggests that their ?culture breeds independence, so although [they] are part of a large organisation [they] exist in a little community.?

But the most intriguing component to their company culture lies in the core value Kyocera was founded on. The Kyocera Corporation was founded in 1959 in Kyoto, Japan, by Dr Kazuno Inamori. ?He was a scientist who was good at making ceramics,? Miller reveals. ?He had ideas to make ceramics but was not educated in management or financials. So Inamori created a philosophy which embellished family values within the organisation. ?There are lots of businesses and probably experiences you’ve had in life where people have promised to deliver and failed to do so. But if you’re meeting a family member, would you phone them up half an hour before hand and say ‘sorry, I’m not going to be there because something else has cropped up’ or ‘I forgot I had another meeting?’ You’d instantly feel bad about it. ?By promoting family values, people work closer together as a team and don’t let each other down. More importantly, you don’t let customers or suppliers down either. So people trust and respect that you’re going to deliver what you say you’re going to do, and in business that’s probably the most important thing in the world.? Kyocera’s culture definitely seems to stand out. But what about in comparison to the other companies that Miller had worked in? ?The problem with most big companies is that they often forget about the people,? Miller suggests. ?They treat them as parts of the organisation or a mere employment number. Another unique thing about Kyocera is that each organisational segment exists on its own and by its own merit. So if you look at Kyocera in the UK, there are four different entities, each existing as a stand-alone organisation by its own entrepreneurial skills. We consider ourselves to be a British company.? Five years ago, found himself in a curious situation. The new MD wanted to be a chairman, and decided that Miller and the sales director would move the company forwards. Miller explains that it has had a definite impact on the way he manages finance. ?Now, FD’s are often renowned for being a little bit impersonal. Suddenly I found myself asking questions such as ‘how am I going to motivate people? How do I get people to truly care about the organisation?’ We decided to re-engineer our philosophy by looking at the Japanese. So how do I manage finance differently? ?I empower my teams to make their own decisions in a very structured way. We trust them to do that. And actually, this might seem quite strange in the accounting world, but mistakes are ok. It’s by understanding why a mistake has happened, learning from that mistake, what the impact of the mistake is and how to correct that mistake that makes us better accountants by from those experiences. People learn a lot more from making mistakes than they do by living in a safe world. So we try to develop people and stretch their boundaries.? Having gone through such an experience, Miller now belives that in order to become a successful FD you need to have a connection with the organisation you’re in and the services you provide your customers. He states that ?you have to understand what you’re there for and what you’re delivering. For example, I have a connection with the product because I feel that the value of this organisation and the products we produce are good for the community. So, in a way, I really enjoy the company. ?If you have feelings for the numbers, you’ll try to understand what they truly represent. Love of the numbers is love of the company. If you don’t have that connection, all you’re simply doing is producing numbers.? By Shan? Schutte