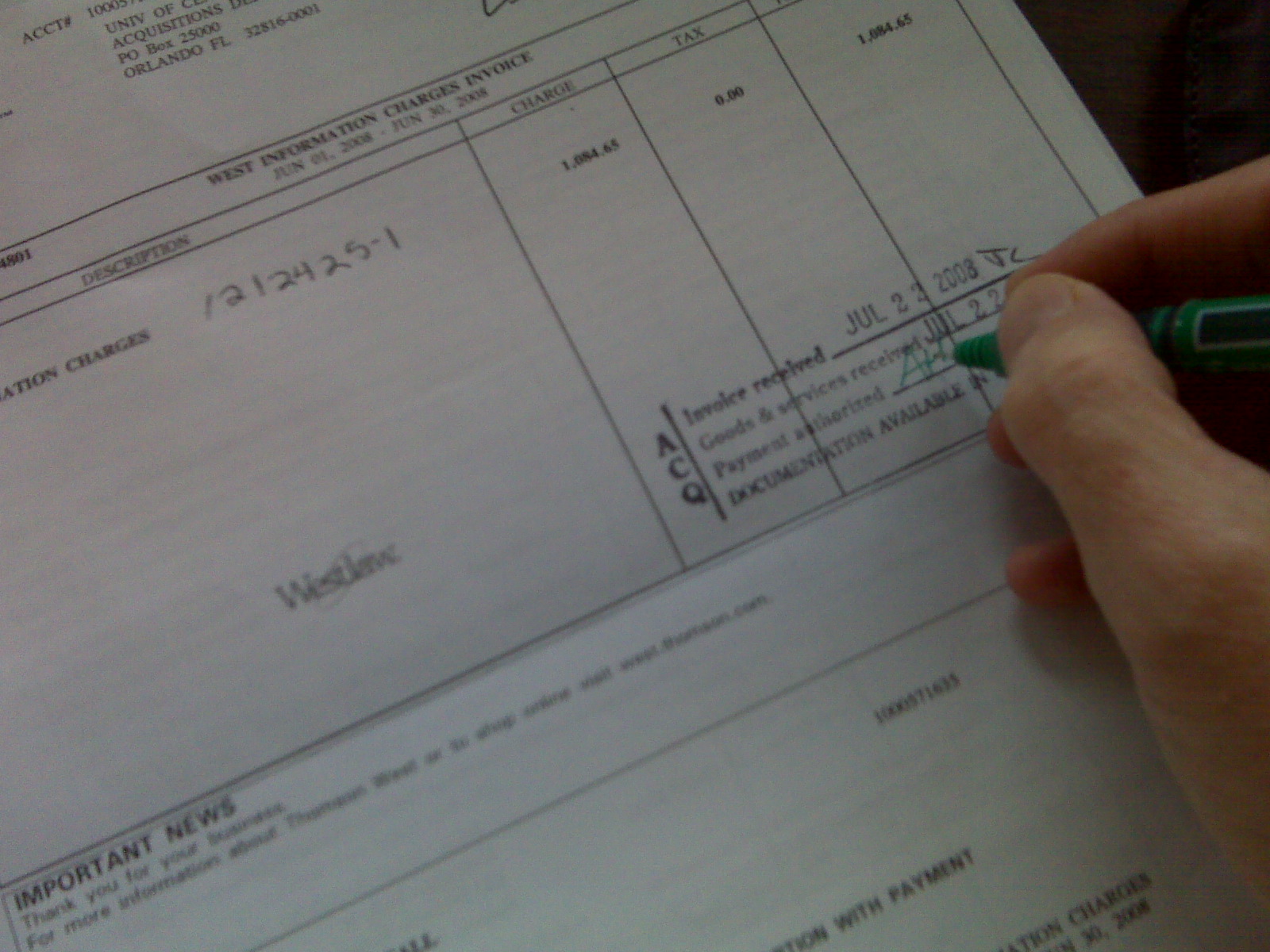 Labour’s shadow business secretary Chuka Umunna has accused the prime minister, David Cameron, of failing to get tough on late payments, after the PM announced plans for a consultation on the matter yesterday.

Late payments are a major source of cashflow problems for small businesses. Larger firms often deal with longer payment terms and expect SMEs to follow suit. Umunna said that Labour has been leading calls for action on this issue.  ?David Cameron only stands up for a privileged few,” he said. “The Tories may talk tough on late payment but they have repeatedly failed to stand up to big firms that hoard cash and fail to pay their suppliers on time. Under this Government we have seen payment terms lengthen and small businesses are now owed ?36bn in late payments.? He said that Labour was responsible for creating the Prompt Payment Code, and rules which allow those who are paid to late to claim interest on what they are owed. Umunna added: ?David Cameron talks the talk but won?t walk the walk when it comes to supporting our wealth creators and small businesses.  “He is opposing Labour?s business rates cut for 1.5m small shops, pubs, workshops and start-ups and he has sided with the energy companies in opposing our price freeze which would help small firms across Britain.? Image source