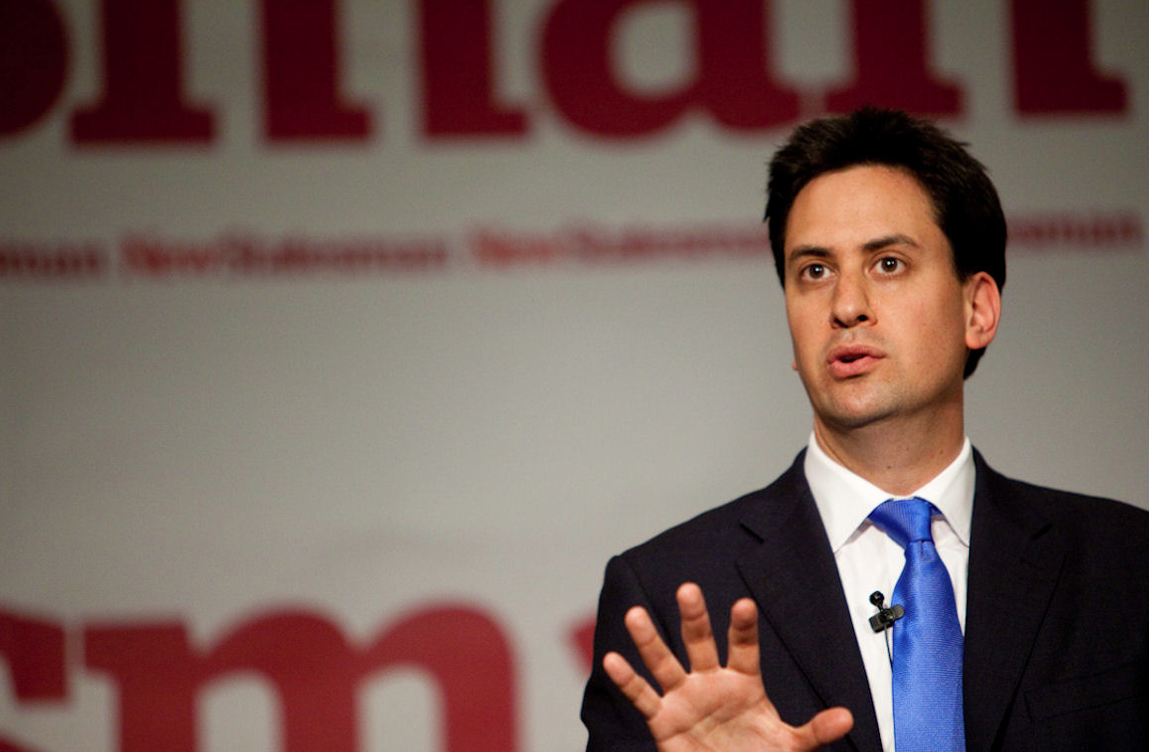 SMEs believe the Coalition is better placed to protect their interests than Labour, according to new findings from research organisation IFF Research.

The Coalition leads Labour on every policy issue, in some cases by wide margins. For example, on the key question of which of the two has more credibility in looking after the overall interests of SMEs, 43 per cent favour the Coalition over 19 per cent for Labour.

On specific policy areas, more than half believe the Coalition is the most credible in avoiding placing inappropriate burdens on business, against just 16 per cent* opting for Labour.

Almost half believe the Coalition is the most credible for minimising the tax burden (20 per cent chose Labour) while 46 per cent prefer the Coalition for encouraging business growth, twice the 23 per cent who selected Labour.

IFF Research’s Mark Speed says this is a wake-up call for Ed Miliband and Ed Balls.

“Their messages on entrepreneurialism and growth just don’t seem to be getting through,” he says. “Labour has always struggled to be seen as the paty of business, but the gulf between it and the Coalition is stark.”