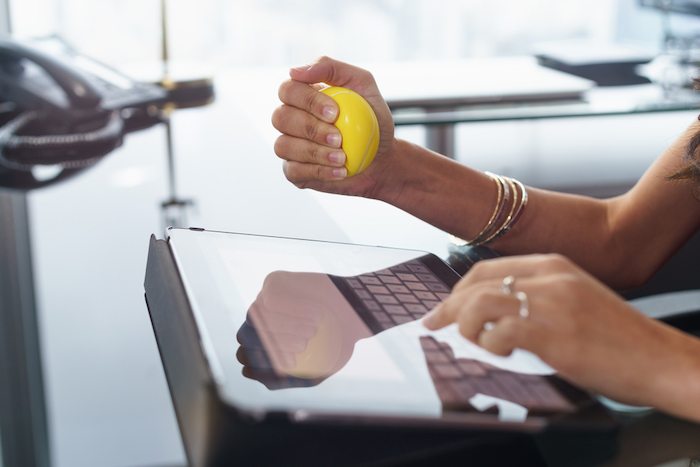 Share via
Just imagine if the Labour Party won a general election…now before all our entrepreneurial readers cringe and grit their teeth at the thought, would a left-wing government really be that bad for UK business?

Labour wants to cut down on working hours

As the Labour Party’s annual conference is in full swing, (taking place in the appropriately ‘liberal’ seaside city of Brighton and running from Saturday 21 September to Wednesday 25 September), what better time to assess what ‘the opposition’ have in their tool-kit to win over the electorate

Why should business owners care

Where the UK business community is concerned it was a remark made by Labour’s Shadow Chancellor John McDonnell about working hours that was the most interesting part of his conference speech. The long-time Labourite declared that the party would usher in a 32-hour working week within a decade if they were in charge.

Is the UK ‘overworked’?

If successful, this move would put UK workers on the same latitude as the Scandinavian counties, many of whom enjoy fewer overall working hours currently, and have seen higher productivity?rates asA result. Moreover, there’s already evidence that adopting the four day work week has led to increased productivity?levels for’some UK SMEs.

These conservative decisions, McDonnell and his party seem to intimate, have left us an overworked, and dare we say, a burned-out employment pool” Is he right?

But wouldn’t fewer working hours mean less work is done and that employees would be paid less” McDonnell thinks not, saying, with some confidence in his conference speech that it could be achieved with “no loss to pay.” But before we get carried away with notions of an employee workplace nirvana, how does the UK measure up to other EU member states with it comes to average working weeks? Currently, the UK sees full-time employees working at an average of 42.5 hours a week versus an EU average of 41.2, according to the statistics body, eurostat.

How Labour would change things…

Among other things, McDonnell also vowed that Labour would end the UK’s current ‘opt-out’ stance on the EU working time directive, an EU policy that limits the hours a person can work in an average week to 48 hours. They also want to increase statutory holiday entitlement, which currently sits at 28 days.

These conservative decisions, McDonnell and his party seem to intimate, have left us an overworked, and dare we say, a burned-out employment pool” Is he right?

Should SME owners be listening up?

Perhaps there’s scope for employers to see such potential policies, not as some hard-left socialist dream that will cut many a company’s profits, but as methods that may, in fact, increase employee productivity, minimise staff turnover, and reduce absences. Why” Because the statistics that prove our workforce is heading for burnout are there for all to see. For example, a 2019 report from UK HR company, Breathe revealed that unexplained mental health absences at work cost the UK economy up to £1.4 billion a year.

According to HR Magazine, late 2017 saw UK staff turnover rates reach a five year high. A year later, statistics gleaned from the ONS seemed to suggest that sick leave rates from work were the lowest on record.

According to 2018 statistics taken from The Guardian, over half a million people in the UK suffer from ‘workplace stress‘ including depression and anxiety.

What does this mean? Namely that there’s a culture of presenteeism, a fear of taking sick leave and a tolerance of long hours, which means when staff can’t go on whether that’s due to sickness, mental health issues or general burnout, they would rather leave their job than try to change their immediate working environment for the better.

Is the UK a stressful place to work?

Not only this, according to 2018 statistics taken from The Guardian, over half a million people in the UK suffer from ‘workplace stress‘ including depression and anxiety. At best workplace stress can lead to high rates of staff turnover in a company, at worst it can lead to long-term illness and even to breakdowns, where recovery isn’t easy. While we can’t say with certainty that these factors would improve by reducing working hours and extending holiday periods, but the fact that employers are grappling with job-hopping, burned out and sick employees shows that changes have to be made regardless.

Could addressing these issues save you money?

What we do know is that the status quo isn’t working in terms of achieving optimum employee productivity and attendance. So, even if you’re not a Labour supporter, surely the points put forward by McDonnell and his party, at the very least, provide some ‘food for thought’? After all, if your staff aren’t happy, healthy productive or present, then they’re costing your business time and money.