Santander’s “Enterprise Index” ranked Europe’s regions according to their attitude to entrepreneurship, economic infrastructure and levels of aspiration, among other factors.
It found that London came a close second to Denmark’s Hovedstaden region, which contains Copennhagen.

Second in the UK was the south-east, which came ninth in Europe, and the east of England came third in the UK and 22nd in Europe.

All of Britain’s regions were ranked among the top half of the 125 regions assessed, with worst-performing region the north-east of England coming 59th.

One of the biggest discrepancies between London and the north-east was aspiration – London scored 77.7 versus the north-east’s 35.8 out of 100 for this category.

This led the report to suggest that UK regions need to “unlock their own aspirational premium” by encouraging entrepreneurs to have more confidence in their ability to bring new products to market and do business overseas.

The report says: “Ability alone is not enough: even able businesses will not grow and prosper unless they really seek to do so. Growth does not happen by accident.

“If new businesses do not aspire to seek growth (and have a realistic potential of achieving growth, as defined by ability), they are unlikely to achieve significant performance”

“By building partnerships we can develop entrepreneurship ‘ecosystems’ to support today’s successful modern entrepreneurs; and thus enable regional and national economies to thrive.” 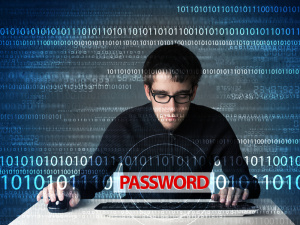