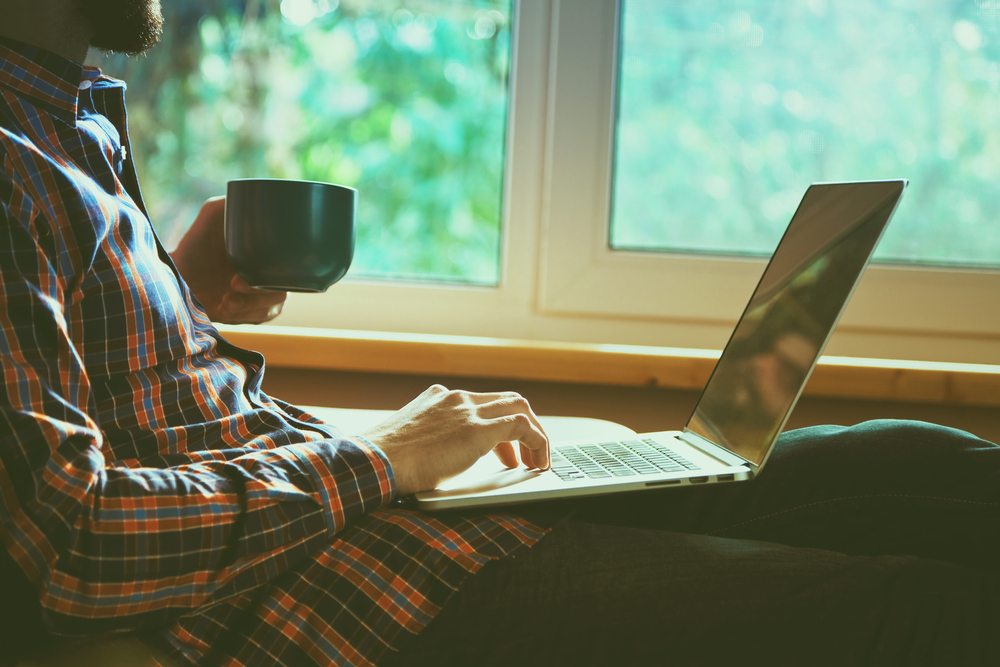 Share via
Back in 2010, the coalition government set a goal?of providing 90 per cent of households with access to superfast broadband. This appeared to be a concerted effort to bring Britaininto the digital age. And earlier in April, price comparison site Thinkbroadband revealed that progress was being made to achieve this target. Butthe achievement went under the radar. This is because we are still to fully harness the potential of superfast broadband to accelerate the UK economy. Recent studies revealed the worst areas for download speeds ranged from Gloucestershire to Hertfordshire, Cumbria to Somerset. Yet there is little urgency to resolve the problem. In fact, Ofcom estimated in December 2015 that?1.5m rural households will have to wait three years to?get access to download speeds of 10 megabits per second??A figure the regulator set as a benchmark for average service. Broadband speeds can seem trivial. We tend to hear about how long it would take to stream the latest James Bond film, but these speeds are indicative of an issue that could develop into a missed opportunity for the UK economy.

We have 2.75m home businesses in the UK today. The estimated economic contribution of these home businesses, based on Gross Value Added, is ?94bn. But the impact this could have on growth and enterprise is a story that goes untold. Flexible, cost-effective options for entrepreneurs, as well as the rise of social media, have revolutionised the home business economy. It has never been easier to showcase your product and engage with consumers as it has since the launch of Facebook and Twitter. Keeping track of your checks and balances has been made simpler with the growth of sites such as Xero. Add to this the ease with which products can be sold on the likes of Etsy or Amazon.

Yet?none of this happens without a decent Internet connection. The frustration felt by us all when we see an email struggling to make its way out of the outbox is a fraction of the difficulty that poor broadband can cause in a business. We cannot continue to ignore the great importance of broadband speeds to home businesses, as we risk jeopardising a lively engine of the UK economy. There have been steps taken in the right direction. The government pledged £1.7bn of investment in the next stage of its programme to bring superfast connections to 95 per cent of households by 2017. However, these large-scale projects are arduous work, and we would do better to enable the smaller, more nimble providers. Just take a look at what fibre broadband provider Gigaclear wishes to accomplish??it announced a £50m investment in rural networks. This was a bold statement of the value of providing high-speed Internet to the far-flung corners of the UK, and one that should be encouraged. We need to create a competitive ecosystem of providers and networks across the UK. The debate currently circling BT’s Openreach division shows the nature of the problem. We are stuck with out-dated systems of delivery that do not satisfy customers. Ofcom estimates that a fifth of small businesses will be unable to access superfast broadband by 2017. This will hamper growth and innovation nationwide. We need a broadband plan that genuinely reflects the vibrancy and diversity of oureconomy, especially the dynamic entrepreneurs that have chosen to set up at home. We have a great opportunity on our hands: entrepreneurship and home businesses are thriving nationwide. Without ensuring universal access to high-speed broadband we risk squandering this opportunity. Simon Burckhardtis managing director?of Vonage UK.
This article is part of our Real Business Broadband campaign, which seeks to provide a mouthpiece for business leaders to vocalise the broadband issues preventing their businesses from reaching full potential. We d love to hear your take on the debate and where you think the UK needs to make drastic changes. Get in touch via email (shane.schutte@realbusiness.co.uk) or join in on the action using #rbBroadband.