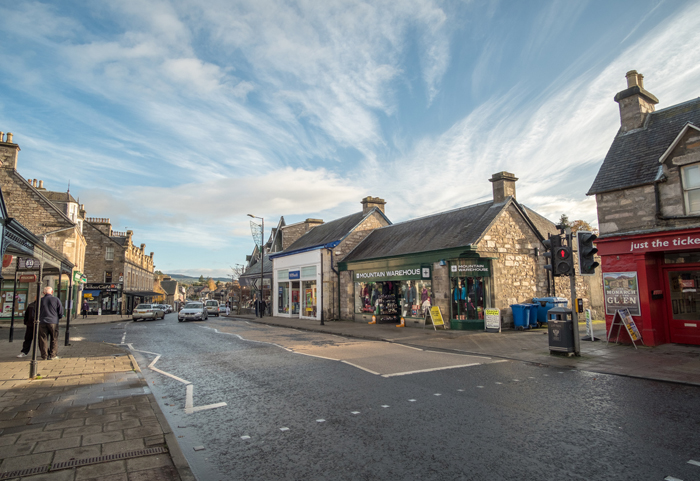 Share via
According to new research from the Federation of Small Businesses (FSB), between 2010 and 2017, the number of registered businesses in Scotland’s urban areas increased from 108,145 to 125,545 up 16%. However, over the same period, enterprises in Scotland’s rural areas increased from 48,225 to 52,270 up just 8%. These businesses generate around £15 billion in turnover while sustaining more than two thirds of rural private sector jobs. The FSB, in a submission to the Scottish government’s National Council of Rural Advisers, said a lack of digital infrastructure was holding back development in rural Scotland despite its population growing at a faster rate than in urban areas. It pointed to figures from Ofcom showing that almost a third of Scotland’s landmass continues to have no access to 4G services by any operator. Just 3% of the landmass of both England and Northern Ireland have no 4G services from any operator. It also highlighted figures from Audit Scotland which showed that a third of Scotland’s local roads are in unacceptable condition, with this figure even higher in rural council areas like Argyll & Bute and Dumfries & Galloway. ?Since the start of this decade, we ve seen the number of registered Scottish rural firms increase at about half the rate of our cities,” said Andrew McRae, FSB’s Scotland policy chair. “This trend should give all of us pause for thought. From Stornoway to Stranraer, smaller businesses are at the heart of local communities and economies. “Without a diverse mix of local businesses, driven by a healthy business start-up rate, rural areas will face sluggish growth and struggle to retain and attract working age people By improving transport and digital infrastructure, our rural areas can become more attractive to business start-ups, as well as families and tourists. “This should be a priority for Scottish policymakers in their pursuit of a more productive, innovative economy. According to the Scottish government, as a result of the Digital Scotland project with BT, 95.5% of homes and businesses have access to a high-speed fibre broadband line and 92.7% can get superfast speeds of 24Mbps+. It is now developing the Reaching 100% or R100 programme which aims for superfast broadband networks to be available to every single premise in Scotland by the end of 2021.