The survey, conducted in 28 EU member states as well as Switzerland and the US, was designed to benchmark innovation activities and to explore barriers to commercialisation and the role of public funding in the diffusion of innovation.

And even companies that received financial or non-financial support from governments or administrations are most likely to say this support was not important (67 per cent).

European Commission Vice President Antonio Tajani, Commissioner for Industry and Entrepreneurship, said: “Innovation plays a pivotal role in sustaining and improving Europe’s overall competitiveness and growth. We need to work closely with Member states to help SMEs gain access to credit so as to empower them to successfully commercialise their innovations”.

Furthermore, manufacturing and retail companies are the most proficient innovators, 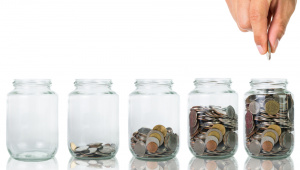 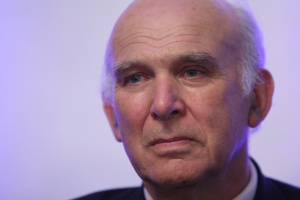