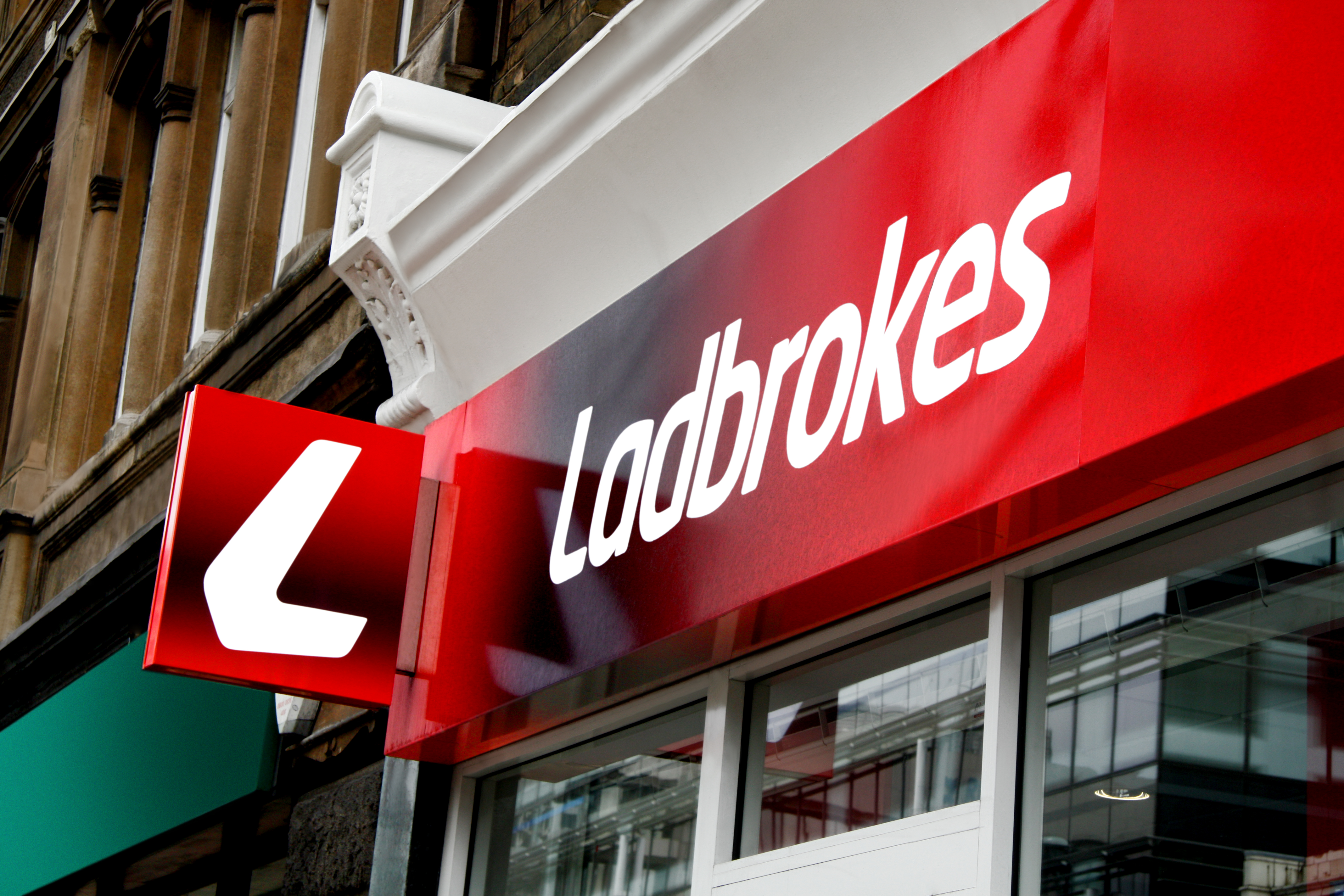 Commenting on the results, Ladbrokes chief executive Richard Glynn said: ?Strong operational delivery delivered a second half of growth as envisaged but the ?8m hit on Boxing Day did take some of the shine off our performance. ?However, this is the business we are in and does not overshadow the positive customer reaction. Ladbrokes exited 2014 with pleasing operational metrics and is in good shape to compete even more effectively with a clear view on what more needs to be done.?

On the back of its profits fall, Ladbrokes plans to close 60 UK shops during 2015 from its stable of 2,000 locations. Glynn will also be stepping down as chief executive, as announced in December, and a search is under way for a new head. Glynn was hired in April 2010 as CEO to oversee a five-year recovery plan. Speaking then, he said: ?It has been a privilege to lead Ladbrokes over this crucial phase. I am very proud of the resilience and professionalism the team has shown during this intense period of activity. It is the right time for Ladbrokes to identify my successor.? Read more about recent company results: Boxing Day 2014 saw Ladbrokes pay out ten lots of ?10,000 or more to betters who had made long-odds accumulators. The biggest payout came in Ipswich when a ?2 bet netted ?52,393. Regulatory changes have also impacted on Ladbrokes and fellow bookmakers. A recent rise in gaming machine taxes is said to be forcing the closure of some of its branches, while last year councils were handed powers allowing them to refuse applications for high street betting shops after fear of ?clustering?. In 2015, when Glynn?s five-year turnaround project comes to an end, the business will be focusing on digital and international growth, with its digital revenue for 2014 up by 23 per cent. Despite the fall in profits, Ladbroke shares were up by 6.7 per cent in day trading ? to 121.50. By Hunter Ruthven