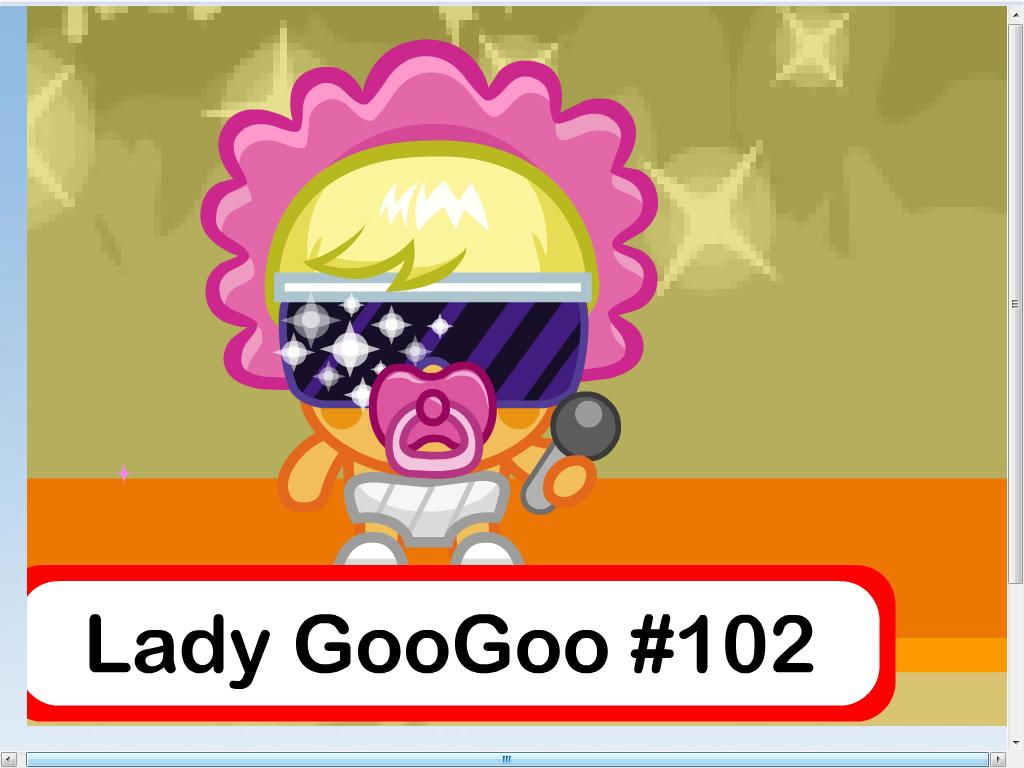 When Lady Gaga rips off someone else

Mind Candy, the company behind Moshi Monsters.  The Moshi Dance, either.