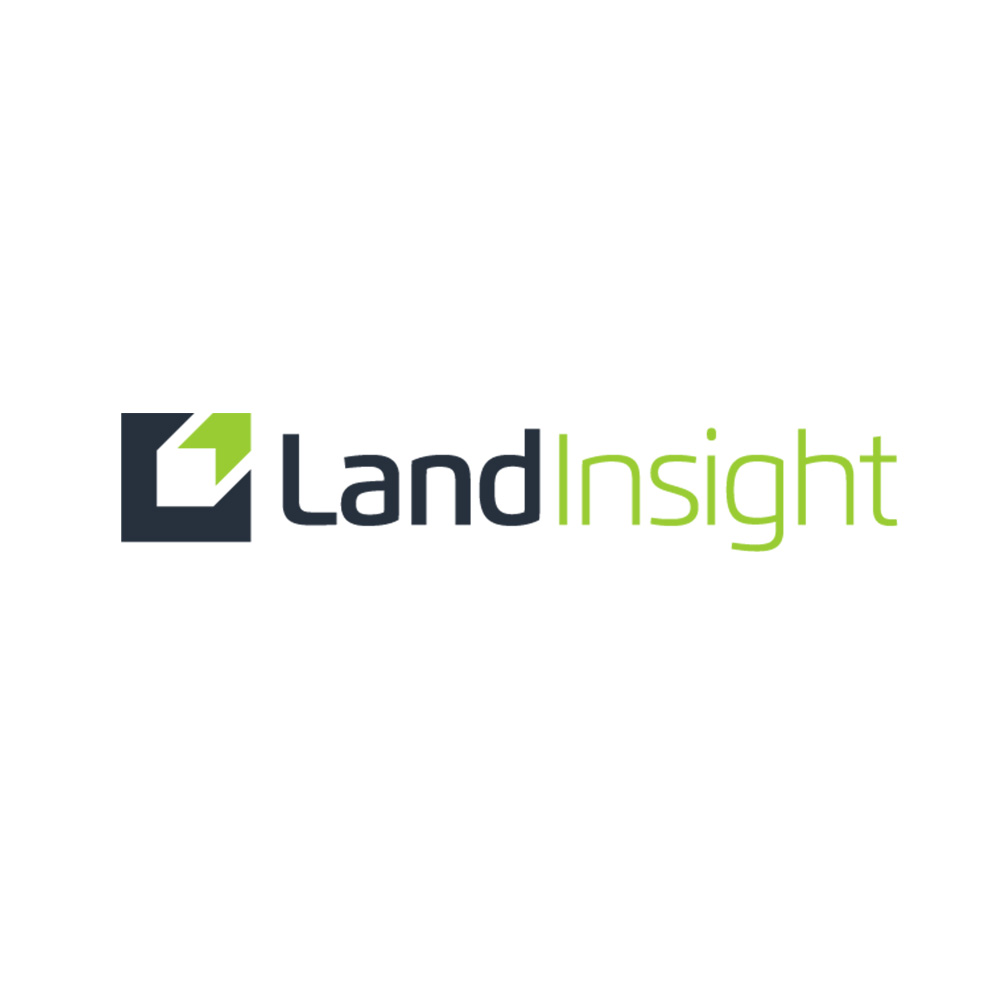 In 2007 the government set a target for 240,000 homes to be built a year by 2016. The UK is nowhere near that figure. In fact, the country is currently facing up to a housebuilding crisis, with the “Barker Review of Housing Supply” having noted that about 250,000 homes needed to be built every year to prevent spiralling house prices and a shortage of affordable homes. In May 2014, the Bank of England’s Mark Carney further claimed that housebuilding in the UK was half that of Canada, despite the UK having a population twice the size. The consequences have been, as was hinted at in the Barker Review, rocketing prices in London.

Part of the problem, it seems, is finding a suitable plot of land – an area that startup Land Insight is planning to break down proverbial doors in by aggregating data to identify suitable land. After all, co-founder Andrew Moist knows first hand about the hardships of finding somewhere to build a house – the idea behind the company was formed through the age-old concept of a bad experience leading to a gap being found in the market. Wanting to build a house for himself in London it didn’t take him long to discover that finding a plot of land was a major hurdle, which prompted him to set up a business to tackle the problem.  His first port of call was to find a co-founder, which he found on Twitter through a mutual acquaintance. Alongside Jonny Britton, a software developer with a background in land management and planning, Moist set out to find a source of finance. This came in 2015 when the pair raised £350,000 from angels including the team behind Episode1 Ventures, Simon Murdoch and Damien Lane, as well as property professionals Paul Higgs and Uplift Property. Seed VC funds Seedcamp and Pi Labs also participated in the investment round. It was suggested that with the capital now having been invested, Land Insight’s focus would rest on how the service would work. Currently, the data the company uses is spread across the web in silos, which to most is difficult to extract and interpret. Land Insight’s aim is to make sense of the patterns that are found in its collected data and to display it in a way that anyone can understand.