Thus, in recent times, it has been possible to travel throughout much of the world equipped with the ability to speak the English language and nothing else. Monoglots, including large numbers of Britons, were not always motivated to learn a new language, even when travelling regularly or sometimes even living abroad in a country where another language is spoken.

As we move further into the 21st century, the linguistic world is changing. Although few people would predict the demise of English, having additional language skills is growing in importance. Whether for a more global role at work or for working in a more multicultural environment at home, being able to speak another language starts to bridge many cultural gaps.

Language is not an elite skill. Nor is it particularly difficult, especially for those who are motivated to learn and have a realistic expectation of fluency, accent and the amount of effort needed. Overcoming the feeling of embarrassment or awkwardness simply requires an attitude adjustment. Of course, practicing a new language is probably the best way to enforce your new vocabulary and will no doubt expand your vocabulary as well. Applying new language skills to an interest you enjoy – music, travel, the arts, or simply making new friends – makes it seem like less of a chore and more of a pleasure. 1,000 words don’t need to be hard work.

Pascale Chauvot is the Head of Training Management at Communicaid, a culture and communications training provider. A French national based in London, she specialises in languages and has previously taught French and Spanish in schools before becoming a professional language trainer. 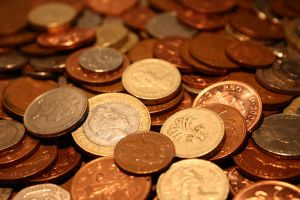 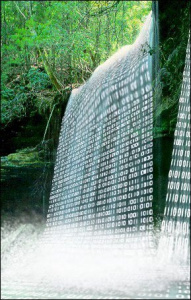