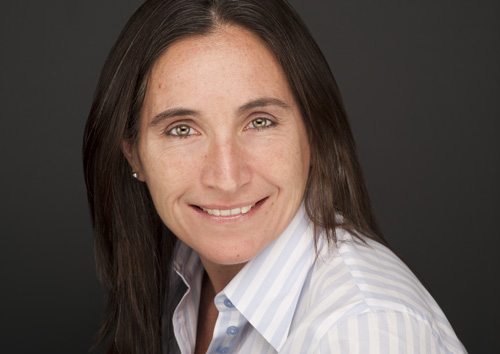 After seventeen years of hard work Lara Morgan sold her toiletry manufacturing and distribution business, Pacific Direct, in 2008 for ?20m.

But this success wasn’t her first attempt at selling up. In the wake of 9/11 the hospitality industry took a big hit, Morgan had to loose 36 staff and eventually decided it was time to get out. But after long negotiations the deal fell through, thanks in part to the shooting of John Charles de Menezes, which caused another wobble in the travel industry. The first crucial piece of advice she has when it comes to exits is to make sure you’re selecting the right advisor. It’s important that they have experience of handling sales which are similar in complexity and scale to the one which you are planning. ?Find an advisor who has genuine deal experience and awareness of your particular sector, because that is highly valuable in the exit,? she says. ?The people I went to the first time had done deals for a car company, a tarmac company and something else unrelated to my field, and they were also much larger than my company.? The cost of an M&A advisor can be eye-watering, so it’s worth doing your research to ensure you will be getting your money’s worth. Morgan also says that leaving the right management team in place is key. She says: ?First time around I was not ready for exit, I was deluded and did not have the strength of the management team that I needed to lead me out of the door. I was too integral to the business. ?The buyer of the business wants their money back and will depend on the management team to deliver it.? Having someone in place to run things while you organise the exit is also a big help. Morgan adds: ?The minute you go into an M&A deal of any kind, it is highly distracting, totally absorbing, it?s exhausting. You?re no longer running your business, you?re doing the exit.? A key part of coming through the process cleanly is to get your due diligence right. This isn’t as straightforward as simple financials ? you need everything from trade union agreements to marketing literature and licensing details ready for buyer scrutiny. This strategic organisational checklist gives some idea of just how thorough you need to be. The buyer will be extremely thorough, so Morgan says that it’s important to make sure there are no skeletons in the closet and that all your legals are up to date ? this will help maximise value and reduce the chance of a late chip in the price. Unless you’re a one-in-a-milion business, don’t expect the buyer to have any sympathy with the stress of the situation or to adhere to any timetable you and your advisors have laid down. ?It?s a cold process,? Morgan says. ?They don?t give a f*** about you, or your family or the emotion. They don?t care that it?s your baby. It genuinely is like selling your first child.? When it comes to negotiation, it’s important to go into the process with a BATNA, essentially a price below which you would walk away from the deal. ?It doesn?t matter where you are in the exit process ? until the money is in the bank the exit is not a complete exit,? Morgan says. ?Every seller needs to go into the process with their eyes open that a business is only worth what a buyer is willing to pay. If you don?t go into process with a price below which you?re willing to walk, it?s not a good way to enter an exit. ?One very powerful thing in negotiation is not to ignore your gut feeling ? are you happy with the deal?? Even after the deal is complete you might still have a problem to deal with ? how to fill the void left behind. Some entrepreneurs become investors, others mentors, and some even decide to get jump straight back in again and build up a new business. Lara founded Company Shortcuts, an organisation which coaches growing businesses, but not before taking a well-deserved break. ?I went straight on to six months of travelling with my children to make some time to reintroduce myself to people who barely knew me, which was a brilliant investment,? she says. ?That was a real gift.?