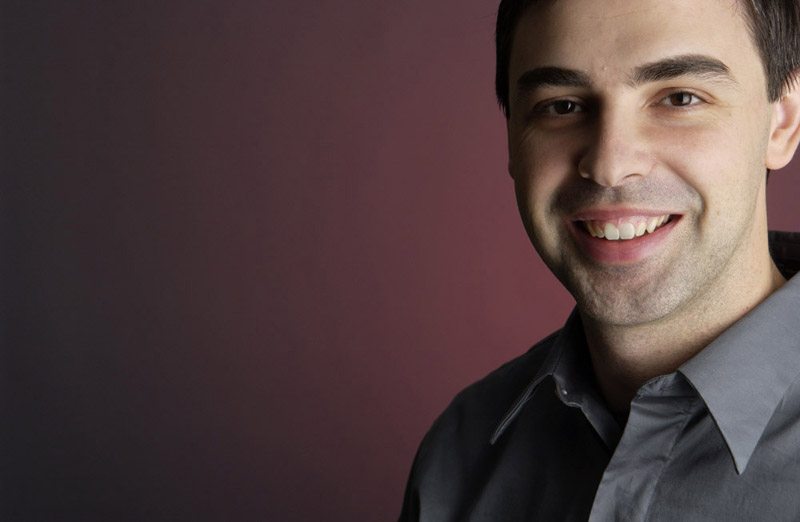 The last time Larry Page was in charge of Google, the company was an ambitious startup employing 200 people. In the past decade, Google has morphed into a publicly-listed internet giant with thousands of employees.

As Eric Schmidt steps down as Google’s chief executive, 38-year-old Larry Page is taking up the reins once again, running the company he created with Sergey Brin back in 1996. Larry Page, who officially takes over as CEO today, has said that he wants to shake up “sluggish” decision-making within Google and run it more like a startup again.? And that’s not all.?The Guardian has today published a run-down of some of the changes Larry Page wants to make, including:? 1. Slimming down the current number of projects. He’s already asked product and engineering managers to email him with details of projects now under way. 2. Reinstating a form of the “weekly meeting” that Schmidt got rid of when he took over in 2001. 3. Making Android a money-spinner for Google. 4. Undermining the Microsoft Office monopoly. Microsoft is the?only company that can challenge Google on every front ? smartphone operating systems, cloud services, search. Larry Page will have his work cut out: the share price of Google is now nearly $600 per share and the company employs almost 25,000 people worldwide. But it will be worth it. Outgoing CEO Eric Schmidt was given a $100m leaving gift?for all his hard work…