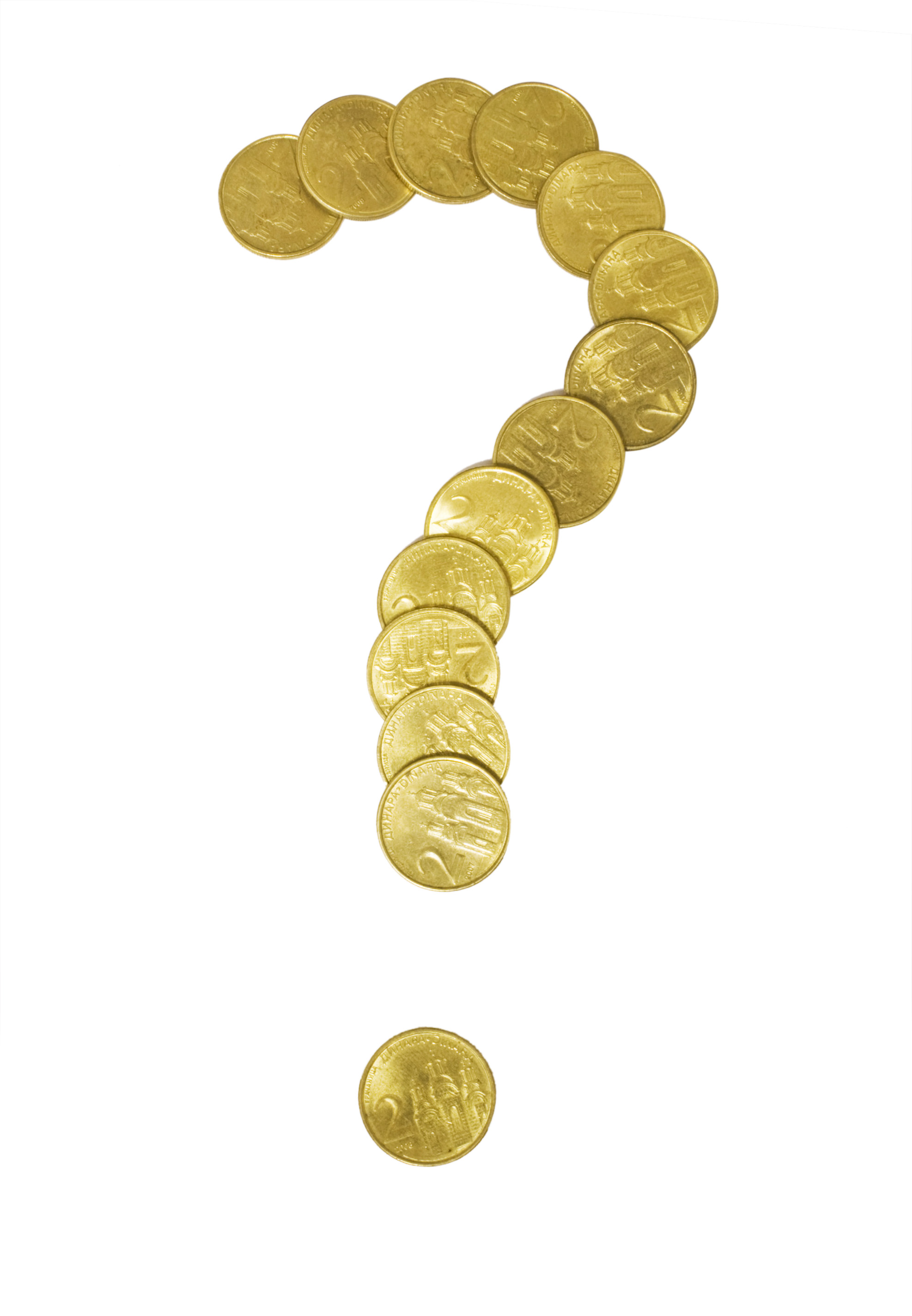 Lord Young has been commissioned by prime minister David Cameron to deliver a “brutally honest” assessment of the climate facing SMEs in the UK. One of the early indications is that Young will look at measures to force government to pay smaller companies within a tight time period (it’s been as short as five days during the recession). As Shaw pointed out, however, Sir Philip Green has only just told government that it could get its purchasing much sharper by paying suppliers (ie, SMEs) much more slowly. Pushed on the subject, Young began to sound rather irritated and he sounded very affronted at any suggestion of “confusion”. But it all goes to show that, when it comes to small business, policy gets very tangled indeed. According to the BBC, Young’s remit from David Cameron is to: Image source