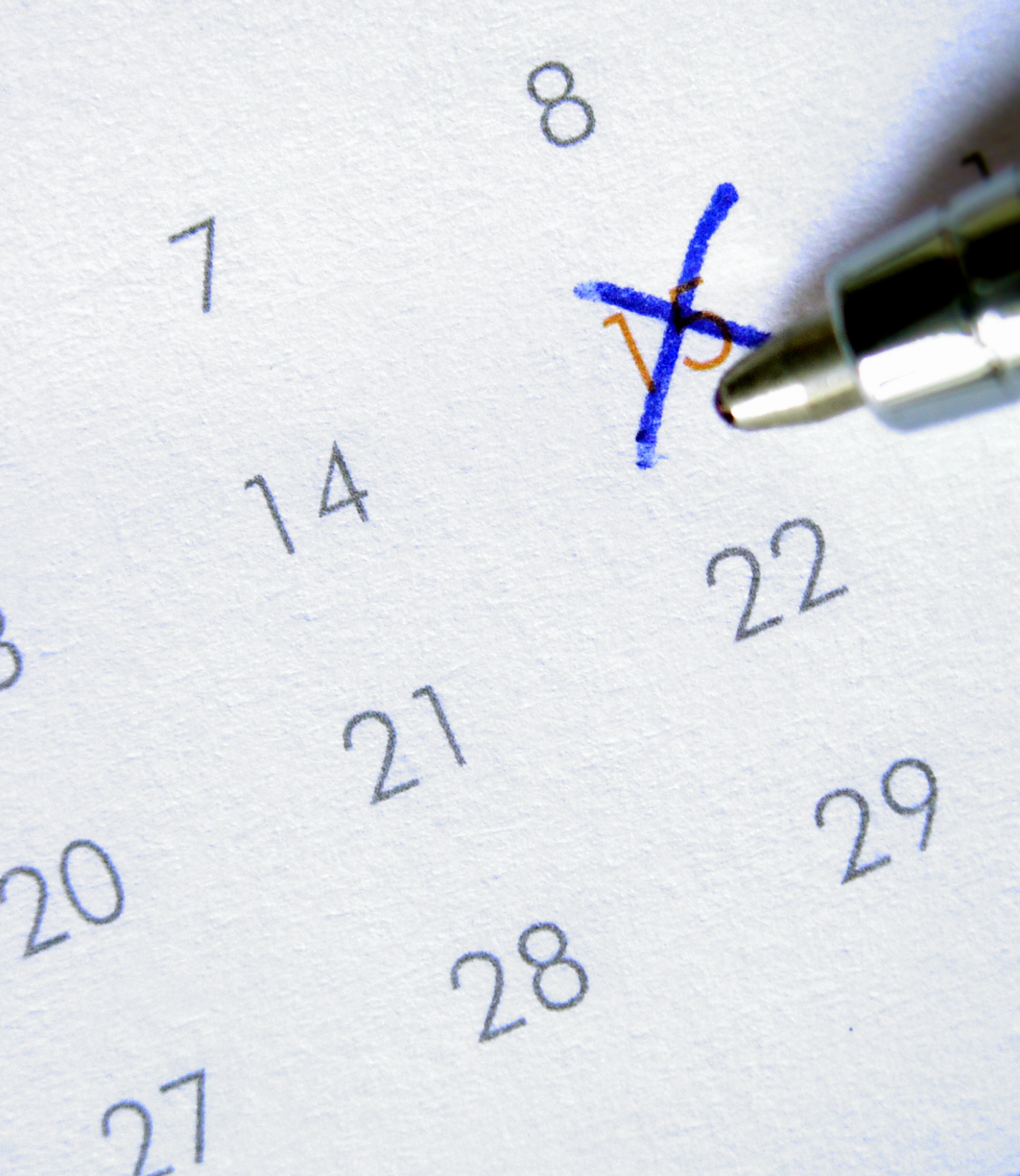 The latest Late Payment Index from Experian shows a big decline in payment performance across UK businesses of all sizes.

Experian’s analysis shows that while the average payment performance for 2010 saw a small improvement from 22.81 days in 2009 to 22.58 days, payment performance deteriorated during the final quarter of 2010, with firms paying their bills 25.70 days late. This is the highest recorded average since Q3 2007. As usual, large businesses, with 500+ employees, remain the ones taking the longest to pay their bills, but the biggest decline in performance during Q4 occurred within the SME sector. In particular, firms with 100 employees or less paid their bills an average of 22.24 days late in Q4 2010, three and a half days slower than during the equivalent period in 2009. “The bad weather played a key role in this downward trend with many firms closing as employees struggled to get into their offices,” says Jason Mills, head of payment performance at Experian. “A late payment from one small business can easily lead to a cash flow problem in another, particularly when their corporate relatives take even longer to pay.” Other stats from Experian’s analysis: Picture source