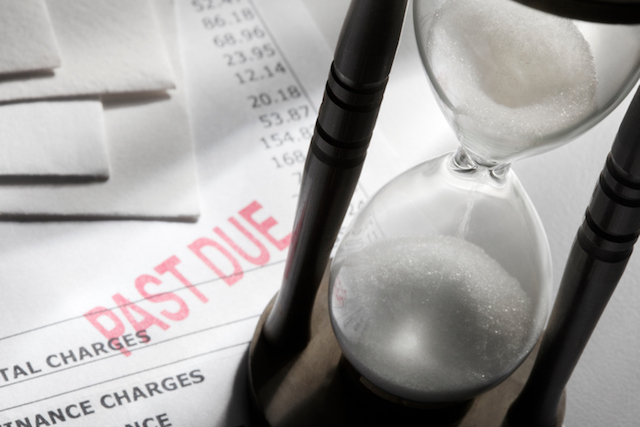 Share via
Slow payments are destroying SME suppliers, hurting large buyers and ultimately, holding back the overall economy. It?s in everyone?s interest to solve this problem. Despite increased attention on the crisis, a staggering 83% of small suppliers are still experiencing late payments, according to new research from the FSB. Chancellor Philip Hammond promised a crackdown on slow payments in his spring statement earlier this year. This was followed up by further commitments from Government figures in the wake of the Carillion collapse. However, the new FSB figures demonstrate the problem is far from being dealt with.

Bad for buyers, fatal for suppliers

Slow payments, caused by lengthy payment terms, are one of the leading causes of small business bankruptcy in the UK. They add unnecessary cost throughout the entire supply chain, affecting both suppliers? and buyers? bottom lines. Suppliers go long periods of time, from 30 right up to 180+ days, waiting to be paid. During these long waits, they are forced to turn to expensive credit to balance their cash-flow. When you add the time and resources spent chasing invoices, the cost of business increases substantially, leading to higher prices for buyers. This is an extremely wasteful way to do business.

This problem holds a major opportunity for the UK Government. UK public sector procurement was worth ?223 billion in 2017. ? Imagine the transformative effect that enabling that money to be paid to suppliers instantly would have. It would preserve and create hundreds of thousands of jobs and give our economy a huge boost.

“This is an opportunity for the UK to be at the cutting edge of a complete transformation in commerce.”

The problem stretches far beyond our shores. Slow business to business (B2B) payments cost the world?s businesses US$650 billion every year. ? By acting, the UK Government can get the ball rolling, setting an example for businesses all over the world. It?s easy to highlight the importance of speeding up payments, the benefits of which I?m sure the UK Government is aware. It?s much more difficult to achieve.

No need for legislation

“I would argue we don?t need legislation to make real progress with slow payments, especially as the Government already has its hands full with Brexit.”

If the Government wants to make a big impact for small suppliers, there is plenty it can do very quickly. The tools required to fix this problem already exist, thanks to modern, smart technology. They just need to be adopted.

From our engagement with the UK Government, from number 10 down, we know first-hand that solving the slow payments issue is a key priority across all departments. We are already working with two NHS trusts, both keen to tackle the issue head-on. They are implementing Previse?s InstantPay, which takes their ERP data and accurately predicts the few invoices that are unlikely to get paid so that the rest can be paid instantly by a funder ? typically a bank or other large financial institution. The buyer then pays the funder back on its normal payment terms.

“Now that public sector organisations are aware of the scale of the problem and the technological tools exist in the private sector, there?s only one thing to do: collaborate.”

? By bringing the two sectors together, we can have instant payments for all suppliers, setting a new standard for the world to follow. Paul Christensen is co-founder and CEO of Previse, a fin-tech startup that makes payment processes easier.