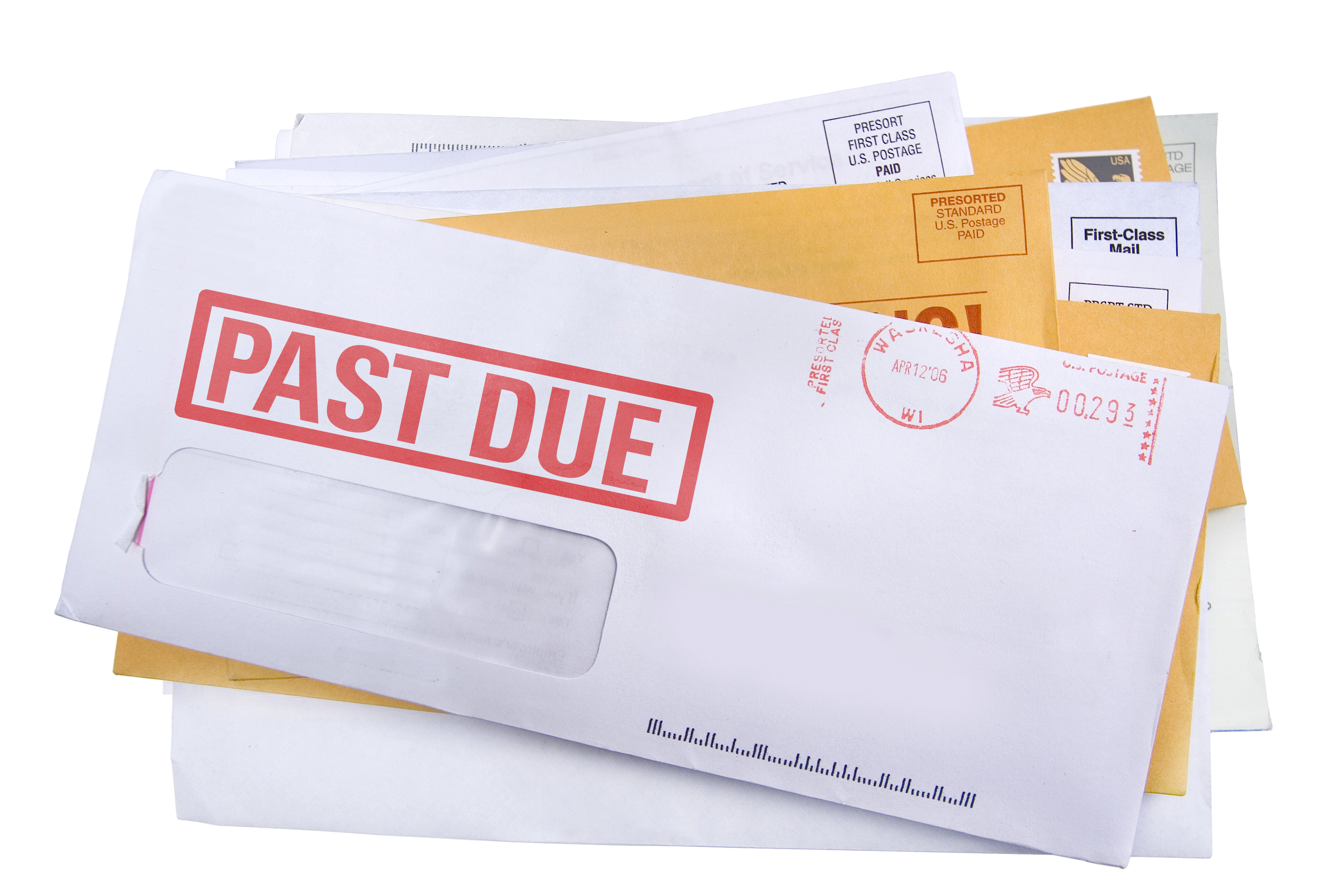 Late payments have increased by ten per cent year-on-year, according to figures released by payment company Bacs, to an eye-watering £33.6bn.

According to the Bacs data, SMEs are owed around £39,000 each, and some are being kept waiting as long as two months before being paid – this not only impacts vital cash flow, but makes business planning nearly impossible.

“Just when we were hoping it wouldn’t get any worse for small companies, it just has,” says Luisa Grey, Director of Eazipay a direct-debit processing company.

“The financial pressure coupled with the emotional stress can become intolerable, with small companies being forced to slash their overheads in order to stay afloat – despite there being nothing fundamentally wrong with their businesses.”

Grey adds that the issue of late payments, coupled with the banks’ reluctance to lend means that small companies are being squeezed unfairly.

The worst offenders for paying late, according to the research, are large companies which are behind 48 per cent of SME late payment debt, followed by public/private companies at 20 per cent.

Government and not-for-profit are among the best payers, with just nine per cent of SMEs experiencing overdue payments from this quarter. The hardest hit sector is retail and distribution which is owed £16.6bn.

“This research reinforces how important it is that all companies agree payment terms upfront and work to cultivate a prompt payment culture in all of their business dealings,” says Philip King, CEO of the Institute of Credit Management.