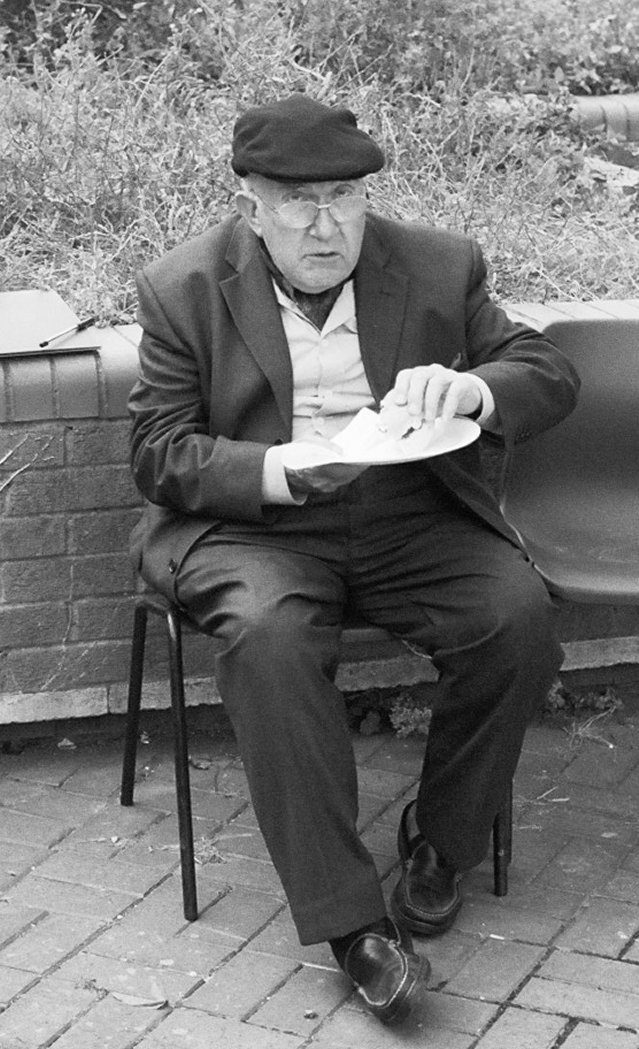 Share via
From today, the Default Retirement Age is being phased out, meaning it can no longer be used to force workers to retire at 65 – and it is set to be abolished altogether in October 2011. Sure, there have been cries of outrage. But new research from Creditsafe, the business intelligence experts, shows the new policy won’t cause ructions in the boardroom. There are already 360,000 directors in the UK over the age of 65, equating to three per cent of the pensioner population. More than 100,000 companies (four per cent) currently employ directors over the standard retirement age. And there’s also proof that pensionable directors are a desirable asset for new companies. Creditsafe’s research shows that 10,000 directors over 65 have been appointed to newly incorporated businesses in the past six months (3.5 per cent of all new companies). Creditsafe has dubbed this new generation of entrepreneurial pensioners the “silverpreneurs”. And get this: the average age of the top 20 billionaires for 2011 is 67.4 – that’s more than two years above the state retirement ages for the UK (and five above that of France). Picture source