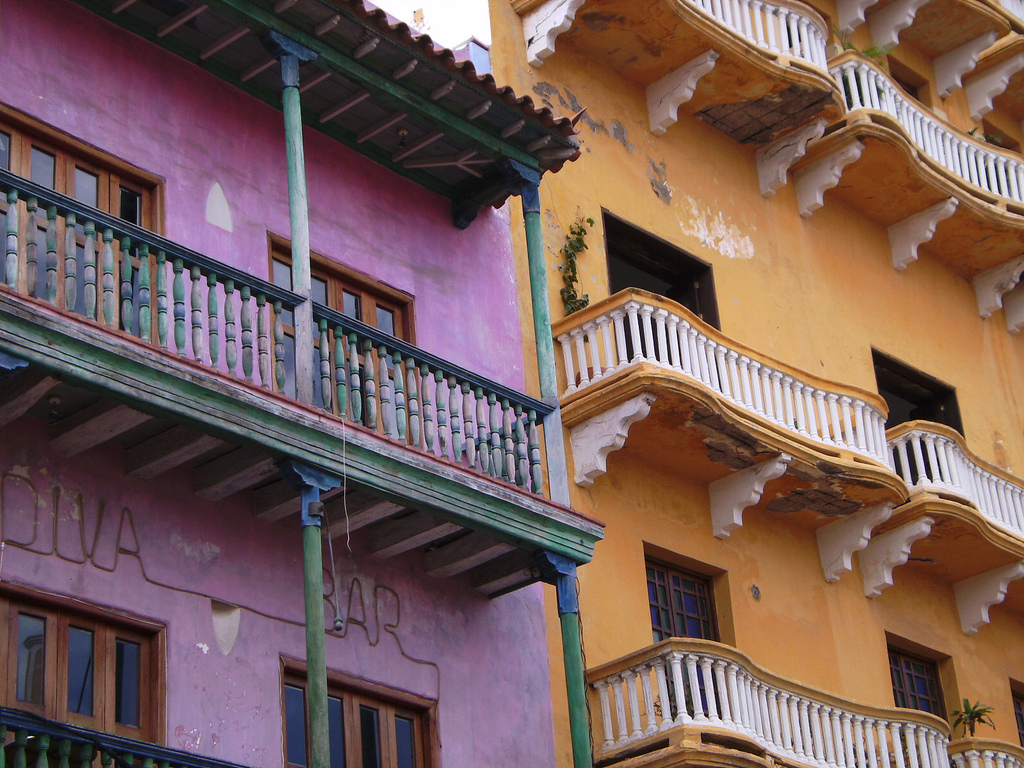 The trip begins in Colombia and will also head to Mexico. Between 2009-12 British exports to Colombia rocketed by 126 per cent, whilst exports to Mexico increased by 60 per cent in the same period, but Clegg says this isn’t enough.?

He said: ?The UK took its eye off the Latin American ball, and as a result we?ve fallen behind many of our other European competitors. Mexico and Colombia are 2 economies where the British presence has been too small, too reticent and too modest for far too long. There is so much we can do to catch up, and we?re making progress.? Latin America is ripe for small British companies who want to export. The region has a rapidly expanding middle class, which means growing demand for everything from consumer goods to healthcare, infrastructure, energy and security.? Most of its economies are fairly open to trade and operate on a system inherited from European colonists, which can make them more accessible than, say, China.? As Clegg rightly points out: ?It?s been fashionable for a long time to talk about growth of major economies in Asia, but actually so much of new growth in the world economy will be in Latin America, in open, reforming economies such as Mexico and Colombia.? Trade and investment minister Lord Livingston said: ?More and more British companies are exporting to Colombia and Mexico. UK exports of goods to Mexico increased by over 60% since 2009 and the export of services to Colombia has almost tripled since 2009. ?However, much more needs to be done to ensure UK companies can benefit from the huge opportunities these markets offer, particularly in the energy, infrastructure and education sectors. That is why we are taking one of the largest UK trade delegations so far to Mexico and Colombia.? Image source