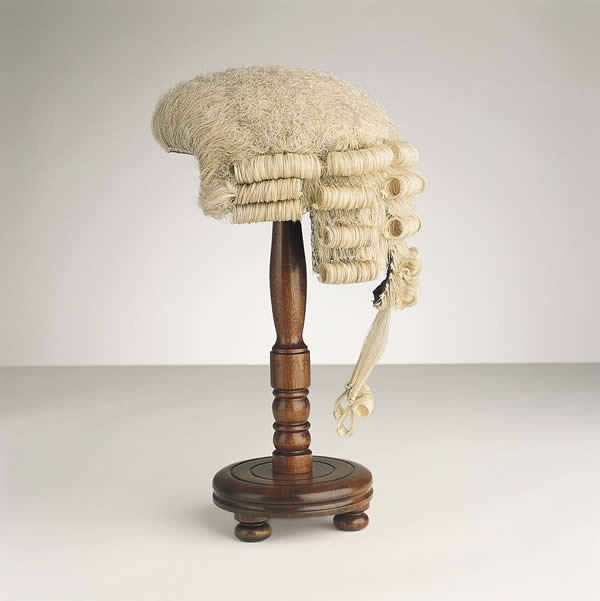 Employers’ legal bills are soaring as laid-off workers take them to court over redundancy settlements.

The number of redundancy pay cases accepted by employment tribunals rocketed by 76 per cent to 19,000 in the year to April 1, 2010 and a further 8,600 cases were accepted in the six months to October 1, 2010. Employees are being seen to take action against their ex-employers because, having been part of a second or third wave of redundancies, they’ve reached a less attractive compensation package than colleagues who lost their jobs first. Indeed, employers that are forced to carryout successive rounds of redundancies are finding it increasingly difficult to offer generous redundancy terms. Employers need to be aware that redundancy payouts could be seen as setting precedents, warns Jon Taylor, head of employment at commercial law firm EMW: “Even rumours about what was received during any first round of redundancy will set expectations and could lead to claims. Departing staff will be particularly resentful if they feel that colleagues who performed less well and so were let go first have been rewarded with bigger payouts. “If a business’s situation is so bad that it is forced to make staff redundant, the last thing it needs is to be burdened by costly law suits.” To ensure this doesn’t happen, Taylor recommends that employers establish clear policies for settlement terms and take action if it becomes clear that employees aren’t abiding by confidentiality agreements.