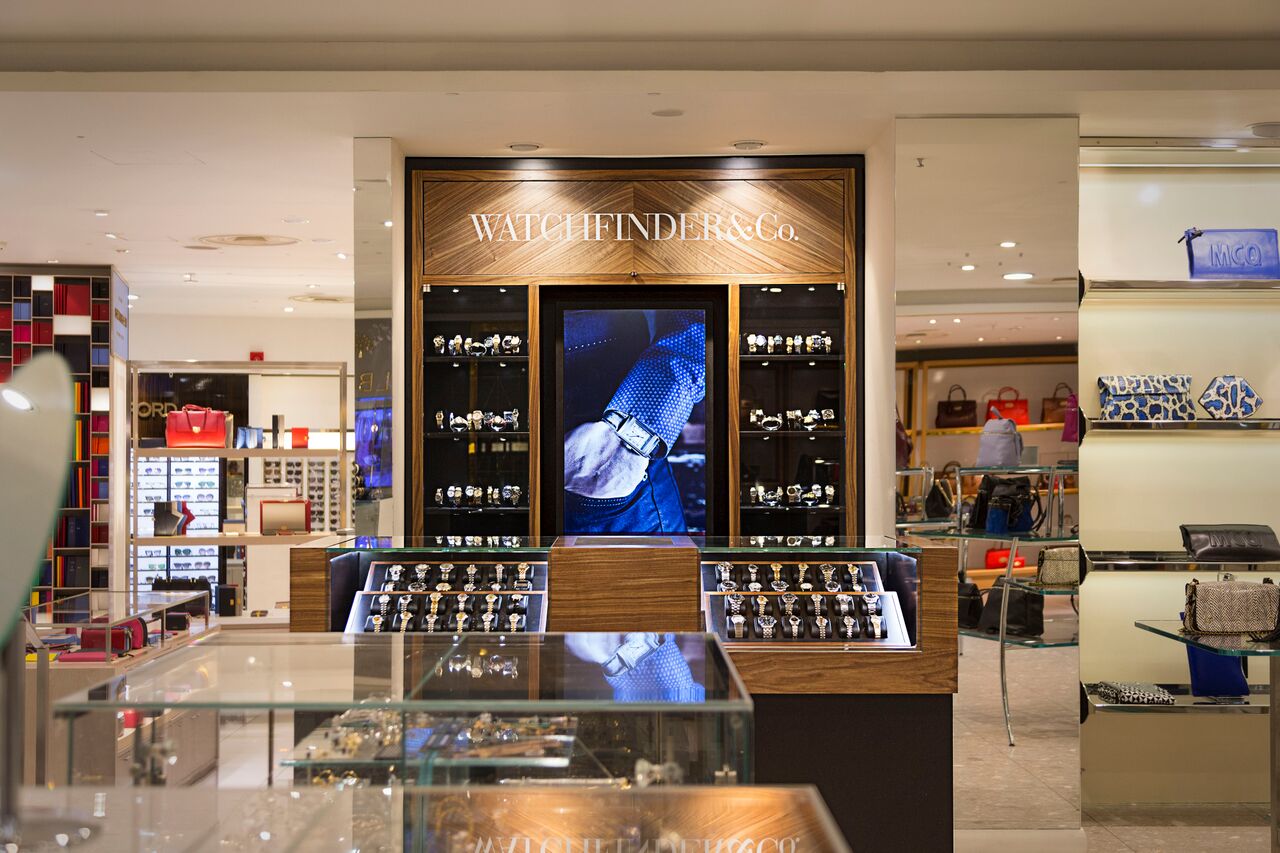 Share via
The luxury market is one of many sectors that has seen disruptive businesses enter the playing field. And for those growing firms looking to compete against larger and affluential retailers in the luxury arena, a gap in the market clearly needs to be found. According to Amsdon it all began in 2002 when co-founder Stuart Hennell returned to the UK after living abroad as an engineer. He was in search of a decent pre-owned luxury watch. But upon finding it difficult to source, Hennell decided it was time for a change and created an online facility to buy and sell pre-owned luxury timepieces – tapping into Amsdon’s experience of working with second-hand cars. This was also at a time when the dot.com crash had taken effect. “It was a risk, but the opportunity was there for us to build Watchfinder into a major player in the pre-owned watch market,” he explained. It has since garnered much success, with 2015 proving to be a record-breaking year for the company as it hit the £55.5m turnover mark – and has sold over £191.8m worth of watches to date. And as one of our 30 Digital Champions, Amsdon unveiled that much of that success came off the back of taking a step back, refocusing the business and concentrating on cementing the core business fundamentals of trust and ease of purchase.

To further find out the secrets to Watchfinder’s success, we put some questions to its digital marketing manager Sean Reilly, discovering how the company’s impressive recent growth has been backed up by a sound digital plan – especially when it comes to handling its vast array of unique stock. However, while being so technology focused allows it to scale quickly, no growth strategy should ignore the benefits that come alongside the bricks and mortar side of business, said Reilly. This is something that Watchfinder has taken to heart, having opened its first physical store within The Royal Exchange London in 2013. Now it runs five retail spaces, with the last four being located in London on Burlington Arcade, a concession within Harvey Nichols Kingsbridge and boutiques in Kent and in Leeds. “We’ve seen massive growth in the last 12 months already because of it,” he said. “We’ve doubled the amount of stock and staff. And based off of this success we’re looking to go internationally.” To find out more about Watchfinder’s success, and the hurdles it has had to tackle in order to scale so rapidly, check out the video below. The company’s insights are also part of a wider digital guide, produced in partnership with Microsoft, which features the inspiring stories of four other companies embracing digital to grow.