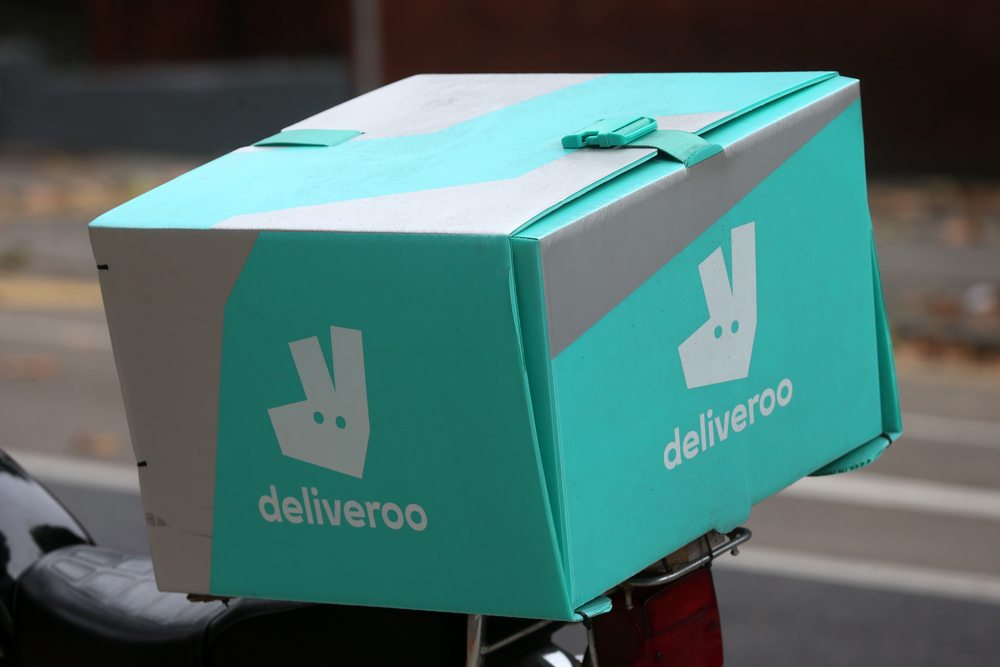 Share via
Recent events have given the gig economy some bad publicity. Most recently Amazon has come under fire for allegedly setting targets that mean self-employed agency drivers have to work illegal hours to meet them and are being paid less than the minimum wage, when all factors are considered. This, along with the recent Uber employment tribunal and the publicity surrounding the Deliveroo workers union, throws the future of the gig economy into uncertainty and must cause businesses who work within it some concern.

What is the gig economy?

The gig economy is a business environment in which it is common for those working in it to be temporary, independent contractors.?The increase in this type of working can be explained by the current economic uncertainty; companies are faced with an inability to predict peaks and troughs in work levels and are finding flexible employment options more appealing. This style of contract can also benefit a certain type of worker as it offers a flexible working arrangement, allowing the employee to dictate when and how often they want to work. While this can work well for both parties, the arrangement can easily fall apart if either party doesn?t feel like it is valued in the relationship, or the arrangement could be considered unethical. This is what we have seen in the Uber, Deliveroo and Amazon instances. The big debate has developed over the rights that workers in the gig economy are entitled to, which amounts to very little compared to the rights of employees. Particularly in the Uber case, two workers at the company argued that they were in fact employees of the company and the company was acting unlawfully by denying them basic employee rights such as holiday and sick pay.

What is the difference between employees and workers?

For an employment relationship to exist, four elements need to be fulfilled: ? A contract, either written or verbal, must exist;
? The employee must be obligated to fulfil the work personally;
? There must be a mutual obligation between the employer and the employee; and
? The employer must have a sufficient right of control over the employee. If any of these elements are excluded in the contract, a business can argue that workers don?t have full employment status. As in the case of Uber, an employment tribunal can decide to look beyond the contract if it does not believe that it is a true reflection of the employment relationship.

How can I avoid a mishap?

Ensure that communication is clear between both parties. If you are contracting a self-employed worker, make sure that contract is drafted correctly based on what you need from them. The most common trip up in worker contracts is the lack of mutual obligation. You, as an employer cannot expect a worker to accept work, and neither can they expect you to give them work. As with all contracts, we?d recommend getting a lawyer to examine them carefully, in full knowledge of the situation.

What’s next for the gig economy?

As a result of recent bad publicity, MPs have launched an enquiry into the gig economy and the rights of those working within it. We cannot predict the results of this enquiry, but the Uber employment tribunal can give us a better insight into the future of the gig economy.?This case was described as the ?test case? for the whole gig economy, and as the result favoured the workers, we can expect further cases such as this, which companies will find hard to win. As for Uber itself, it has said it will appeal the case but personally I think they may have difficulty overturning the decision. This is surely a signal to other employers operating within the gig economy to take a closer look at the contracts they hold with workers, and rectify them before the workers themselves bring a complaint. Aaron Hayward?is an employment specialist at DJM Solicitors Related Topics-?unfair treatment Image: Shutterstock