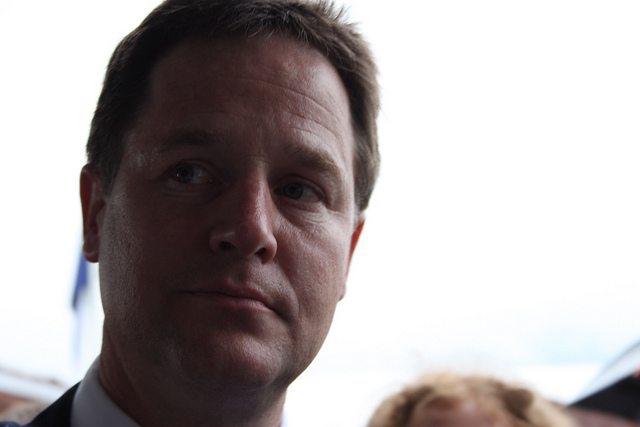 Rebekah Brooks formerly chief executive of News International, resigned over the phone hacking scandal. She said, “I feel a deep sense of responsibility for the people we have hurt and I reiterate how sorry I am for what we now know to have taken place.”

Last but not least, Nick Buckles, the former G4S boss was forced to apologise over the failure to provide enough security guards for the Olympics. One thing that all these people have in common is that in each case the apologies smack, not so much of genuine humility as of a desperate wish to retain the status quo. But in each case, matters had gone so far that the apology did not hit its mark. Is it possible for a senior officer to apologise and take corrective action, re-building credibility with staff and stakeholders? The short answer is ?yes?, but with some qualifications. Like governments, business leaders, celebrities, even members of religious organisation have from time to time issued an apology. The reason might be a moral transgression, a foolish mistake, criminal activity or poor corporate performance. If given in a sincere fashion, an apology can create the opportunity for healthy change. It can acknowledge that there has been damage, demonstrate accountability; express regret, and express humility or remorse. Often, the apology will include some form of restitution. It can re-build relationships and bring people closer. Timing is vital. In the cases referred to above, none of the leaders survived. I?d venture to suggest that that was because the apology was not honestly felt, but rather regarded somewhat cynically as a last ditch attempt to retain power. The longer it takes someone to acknowledge the problem and apologise, the more likely it is that he will not be forgiven. It takes courage and integrity to issue a real apology. Whoever does so will gain credibility. To be credible, an apology must be unforced, immediate and sincere.
A proper apology may offer and explain, but does not seek to avoid responsibility. Apologies that rationalize behavior are often those that are forced by a settlement. Nick Clegg’s rather na?ve apology has put him centre stage in recent days. Will it do him any good? It doesn?t seem so. There isn’t much sympathy for him; rather he has become an even more risible figure. Many commentators have suggested that Mr Clegg is simply trying to gain credibility with disenchanted voters again. It’s fair to say that he does have something to apologise for. The tuition fee matter was at the heart of the party’s election campaign, placed there to attract the student vote. Mr Clegg said that he has learnt from ?the mistake? and that he will ?never again? make a pledge unless he is absolutely clear that it can be kept. I expect Mr Clegg does feel sorry (though it may be because he has dropped so far in the popularity ratings, rather than because he reneged on a manifesto pledge). Far from warming the cockles of LibDem voters? hearts, the apology has been made the subject of a spoof song. When people are laughing at you, they?re not persuaded by the apology. Business leaders should learn from the parade of lame apologies, that we have seen mouthed into TV cameras with words of desperate and belated contrition. If you get it wrong, put your hand up quickly, say sorry and sort it out. If you apologise correctly, many people will forgive you and allow you to learn from the experience and move on. Too little too late and your credibility has gone forever. Sorry seems to be the hardest word. Kate Russell is MD of Russell HR Consulting and author of various books, such as ‘Off the Sick List! How To Turn Absence Into Attendance’. Image source