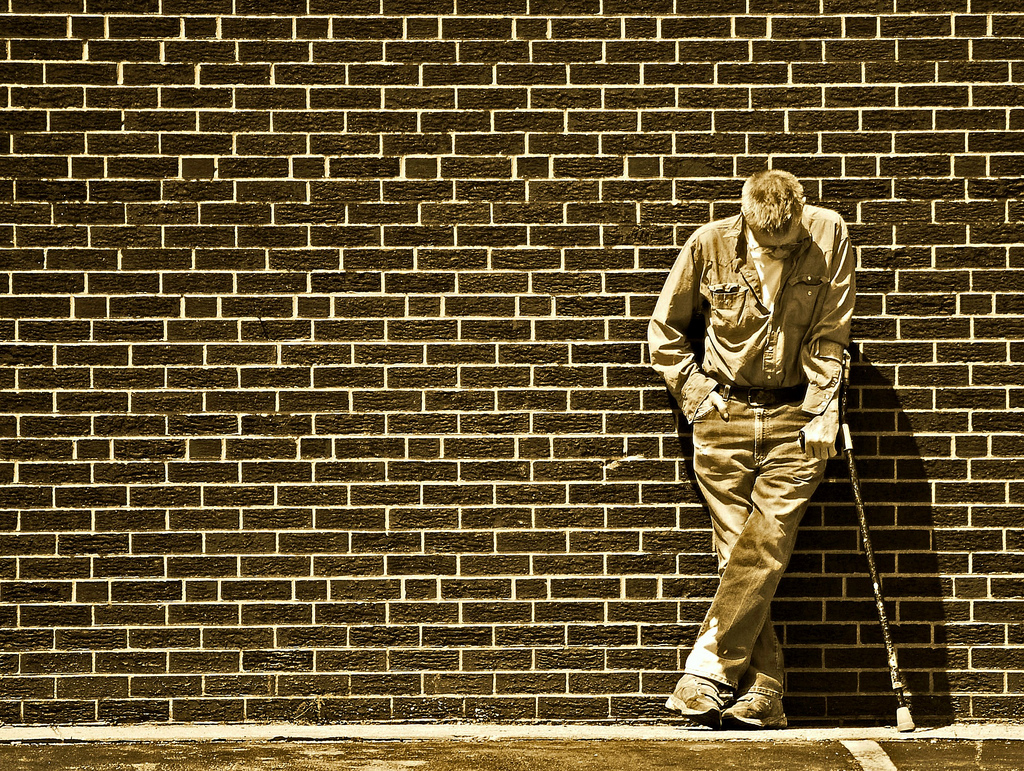 The story of schoolboy who has been suspended from his school for repeatedly selling sweets to classmates demonstrates all that is wrong with the world of education.

Twelve-year-old Tommie Rose was making up to ?60 a day selling chocolate and fizzy drinks in the playground at lunch and break times. But his school weren’t happy and suspended him for breaking their strict healthy eating rules!  His father, Gary Rose, was furious, telling Jeremy Vine on Radio 2 that Tommie?s originally investment was funded from clearing neighbours? paths during the winter snow.  Tommie has since promised to give the rest of his stock to the army to hand out to the homeless. He bought the sweets and drinks in bulk from discount stores and then sold them on for a profit. Gary Rose said he had no idea his son was selling the snacks at first and was surprised when he found out how much he was making.  A spokesperson for the Oasis Academy in Salford said that while they support pupils’ new businesses ideas, they must not break any of the school rules.  The news of this story broke on the same day youth unemployment figures were published, showing nearly one million young people out of work. What better example could there be of self-starting entrepreneurial activity than Tommie?  When he leaves school, I?ll bet he?ll be the person from his class making most money, paying taxes and supporting everybody else; including the teachers who suspended him! He?ll also be creating jobs and employing his fellow pupils.  The school needs some lessons in real life. That profit is not a dirty word. That the only source of money for its own existence will come as a result of successful private enterprise. That, no matter how we much we might want the children to eat fruit instead of chocolate, the market will speak and decide which goods and services win!  The school should have applauded Tommie?s efforts instead of rebuking him. To quote Pink Floyd: ?Hey, teacher, leave those kids alone!?