EU membership is worth between £62 and £78bn to the UK, which is between four and five per cent of our annual output. Numbers like these confirm that it’s foolish to listen to the xenophobes who just see Europe as being a bad place determined to make the UK powerless to its combined will.

These people don’t engage their brains beyond lazy thinking that everything we do is governed by Brussels. This simplistic view infects the thinking of the public and makes them even more sceptical about the benefits of being part of the Union.

Hopefully, the CBI’s research will go some way towards correcting that belief. Coming out of Europe would be disastrous for British business, which is the clear message of CBI members who believe the Single Market is fundamental to our future.

Adding further obstacles to our ability to trade with hundreds of millions of potential customers is commercial suicide and makes me wonder if those who want out of Europe have ever run a business.

Of course, no relationship is ever perfect, and some changes need to be made. The Prime Minister is already taking steps to negotiate a new deal with the EU, which includes changes to the EU, that would allow Britain, or other member states, not to be bound by all its decisions.

From a business perspective, those decisions fall into the drawer marked ‘red tape’. It is the levels of bureaucracy on a number of EU laws and working practices that are most detrimental to British business.

This is why the CBI is correct to call for a moratorium on legislation, which could be made at national level, and a permanent opt-out from the Working Time Directive.

It’s possible to further improve the impact of the EU on British business through further reforms, particularly those that reduce the burden on small and medium sized businesses (SMEs).

SMEs need to be able to trade effectively with their European Union counterparts and need their voice to be heard.

Being part of the EU will allow us to help reform it from the inside and, hopefully, put the best interests of our business community at its heart. 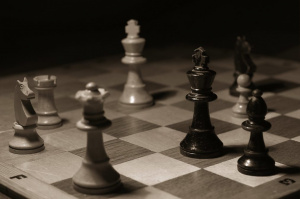 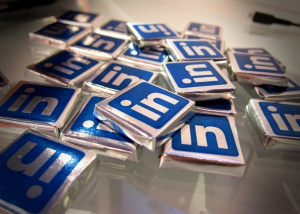