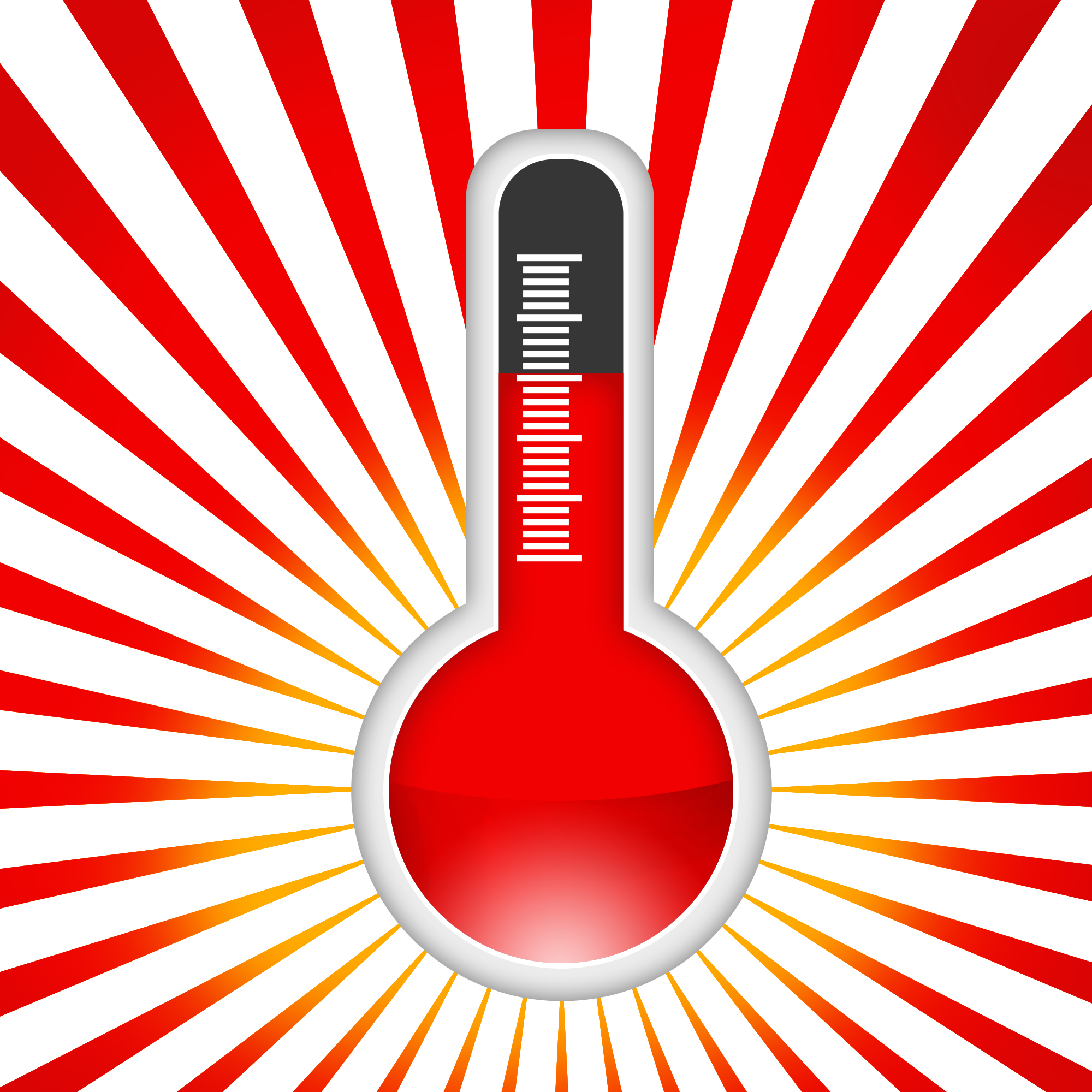 Seventy-five per cent of SMEs think that bank lending margins on loans are too high, up from 73 per cent last year.?

“It’s been four years since the collapse of Northern Rock and the start of the credit crunch, but business lending conditions are still a long way from recovery,” says Syscap’s Philip White.

“More needs to be done to lower the cost of borrowing so that businesses can make the investments they need to grow and create new jobs.

The research also highlights an increased demand for finance from SMEs, with 42 per cent of firms reporting that their requirement for finance has increased over the last three months, up from 27 per cent during the same period last year.

?The banks? explanation for their low lending figures is that businesses are not sufficiently confident in their growth plans to need finance,” adds White. “These results suggest that the reality of the situation is that businesses do want finance, but they are put off loans by high margins and excessive arrangement fees.?