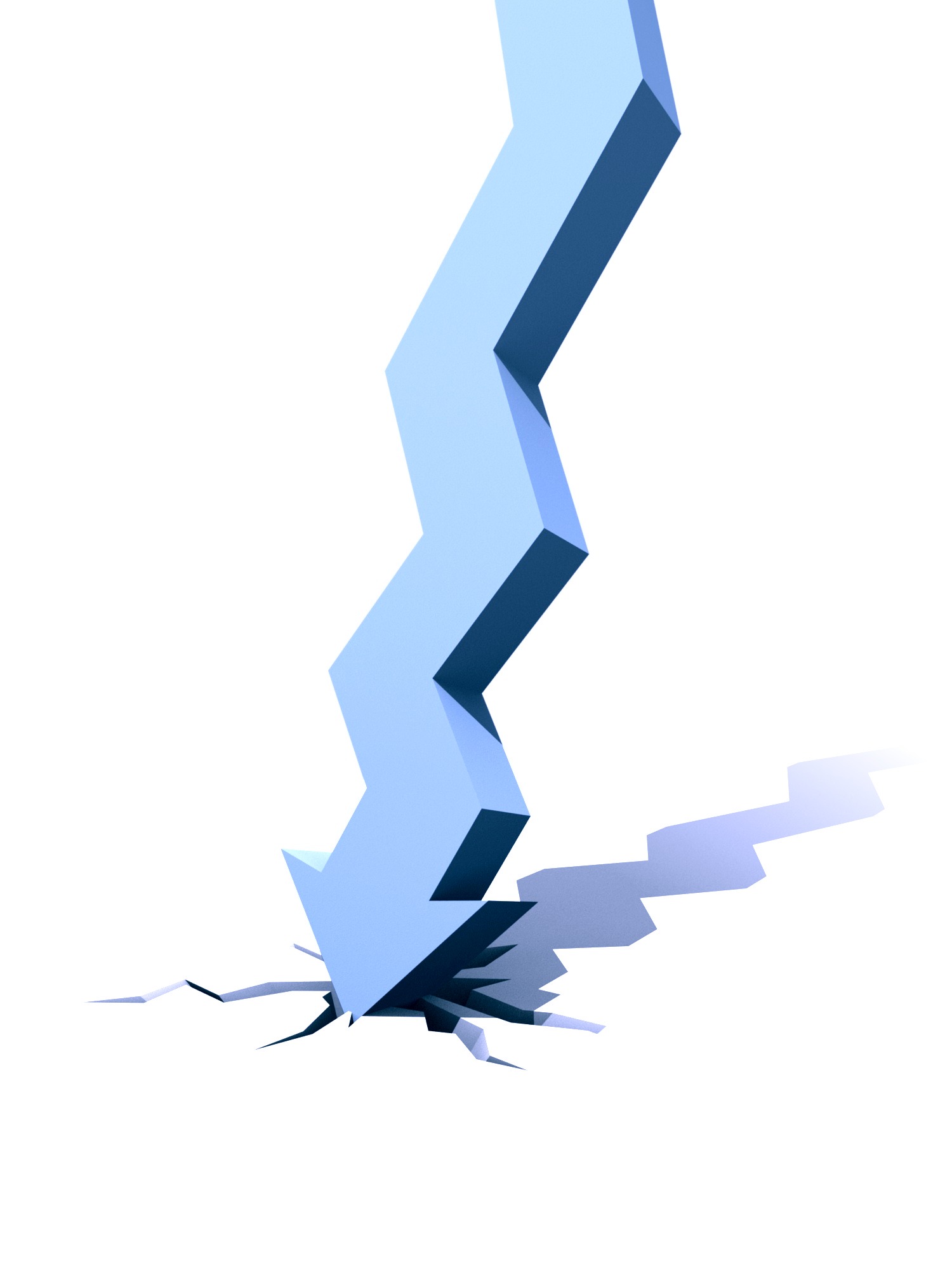 The numbers bring into question whether the govenrment’s flagship small business lending scheme is actually useful for SMEs.

The EFG scheme was launched to encourage loans from banks that had been reluctant to lend to small businesses. As part of the EFG scheme, the government guarantees part of the loan, taking a small fee from the SME.

But the EFG scheme has been steadily declining since lending peaked in Q2 2009 ? what’s going wrong?

“Bank of England data shows that the shortage of credit for small businesses is still a huge problem. Really we should be looking at how more funding can be delivered through EFG rather just allowing it to dwindle away,” says Phillip Monks, CEO of Aldermore, the SME bank.

He adds: “The Government should consider investing a little more money to get some life back into the EFG scheme as it’s one of the few initiatives that does get funds to SMEs that are otherwise starved of bank lending.”