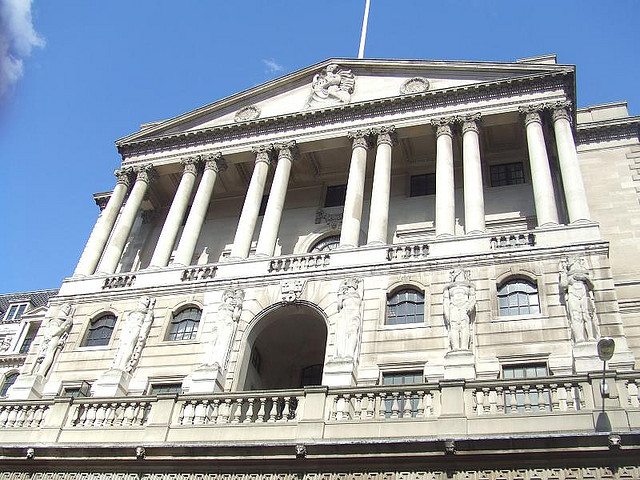 Overall business lending fell by 4.7bn, compared with a monthly average of 1bn over the previous six months, according to figures from the Bank of England.

“Whatever the causes behind the marked drop in business lending in November, the data suggests that banks have yet to become markedly more prepared to lend to businesses amid the improved economic situation and outlook,” said Howard Archer, chief European and UK economist at IHS. Lending to SMEs grew by 200m, after five months of decline. Louise Beaumont, co-founder of Platform Black, said the figures would be a crumb of comfort for SMEs. It is probably too early to say whether some of the Governments initiatives such as the Funding for Lending Scheme are going to ensure that this trend continues throughout 2014 but it is a welcome reversal in the previous trend in lending to SMEs,” she said. Hopefully, 2014 will result in more meaningful action from the Government to ensure this trend stays on an upward trajectory and that this yawning credit shortfall is reduced. Image source