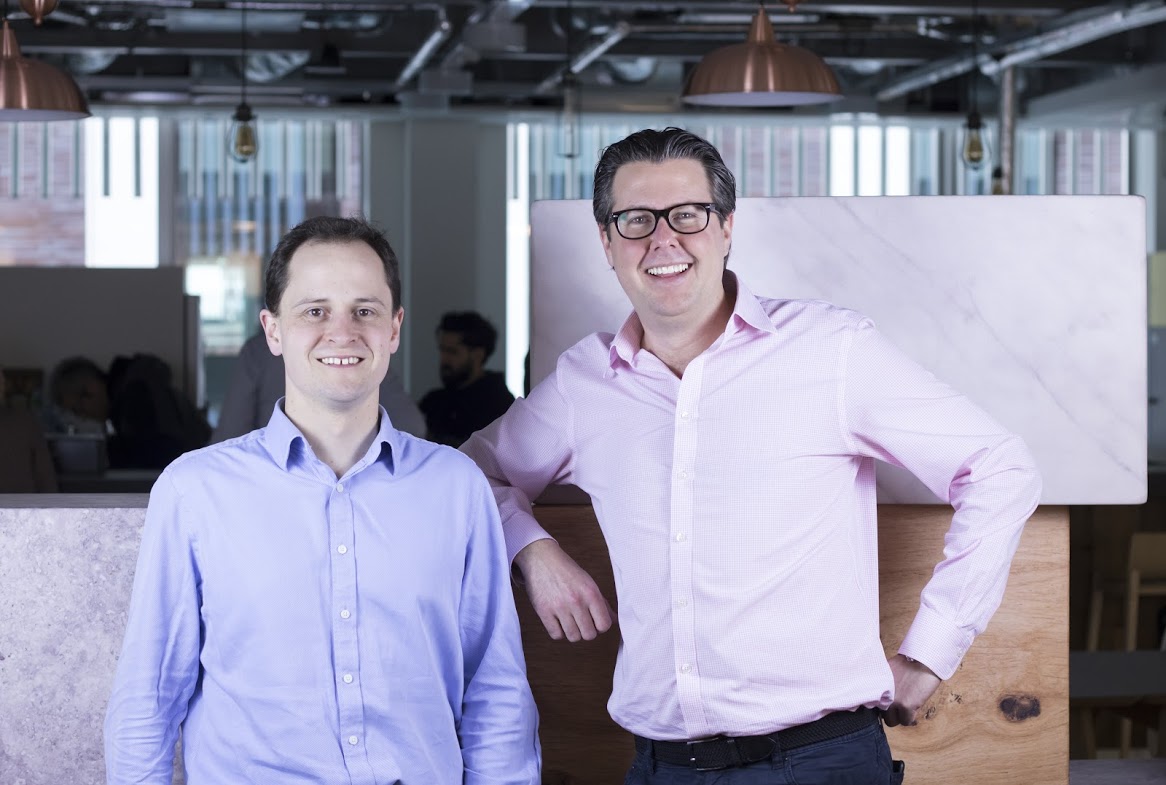 The most disruptive businesses in Britain were revealed on 3 March at our Everline Future 50 2016 event, which this year took place in Londons Bankside Vaults.

Six of the 50 businesses secured special accolades to highlight particularly standout innovations, and LendInvest, a P2P platform specialising in mortgages, secured the Future Unicorn Award on the big night by demonstrating great potential for future profits. The company initially opened for business as an offline mortgage lender in 2008 and the founding team was always on the lookout for diverse opportunities for lending capital. Speaking with Real Business, co-founder and CEO Christian Faes recalled the wake-up to digital when he noticed success from the likes of Funding Circle, and also Lending Club in the US?. He noted that the UK government is eager to support the P2P industry  weve seen London councils adopt the finance method for small firms and said they didnt notice anyone using it for property, thus set out to take the offline experience online and effectively entering the increasingly busy proptech market. Commenting on the user base, Faes explained: From the investor side, theres a whole range of small investors who can get involved for as low as 100 right up to large banks buying loans. As a marketplace were two-sided and the borrowers were targeting at the moment are property entrepreneurs, who are pretty active in buying and selling often, with multiple transactions and capital returns quite quickly. Fresh from its victory at the Everline Future 50, which well discuss later, LendInvest raised 17m from Atomico a tech venture capital firm launched by Skype co-founder Niklas Zennstrm. “Weve been working on it for a while but it feels good to get it completed and announced, so were really excited,” said Faes. “We had GP Bullhound look at opportunities including a Series B raise and met with range of investors. Weve always been fairly VC-shy, but we met Atomico and found a really good chemistry with the partners and the way they operate.

The capital will support a thorough expansion of the technology supporting the service and the team building the technology. It will see the firms first senior VP of engineering brought on board, while the existing 20 person-strong tech team will be aggressively built out, bolstering the existing 90 members of staff in the company overall. On the topic of the requirements of staff in such an operation, Faes said: Thats an interesting question. We try and get some level of domain experience from finance or from property. Its relatively important, but not for everyone we hire. Were conscious we dont want a business full of ex-bankers, but people who are familiar with the finance market and reinventing finance. Given that National Apprenticeship Week came to a close on 18 March, Faes added that the company is keen to recognise youngsters with a formal graduate programme in place, having seen how successful they have been for other businesses. It seems that LendInvest is following a certain P2P pattern when it comes to investments. Funding Circle achieved two significant investments in just nine monthsAnd LendInvests Atomico round comes after it already sealed 22m back in June 2015.

We’re proud to have made the #everlinefuture50 along with other fantastic, disruptive businesses. #GameChangers https://t.co/C3rAg8EfPl

Detailing why there was such a quick demand for more capital, Faes detailed: We have significant momentum as a business and as the player to change the mortgage market, so we want to capitalise on the position and really go for it. The deal with Atomico will see partner Mattias Ljungman join the LendInvest board. Faes expects a positive impact on the dynamics of the business, given that Ljungman has significant experience of fast-growth tech companies, having worked with the likes of Clash of Clans developer Supercell and taxi app Hailo.

Things arent all seamless though as Faes said, like any company, there are challenges. Operating in the P2P sector means competing for the same pool of investors, though evidently for LendInvest, that doesnt appear to be a problem.

Finding good people also keeps the team busy, and while it gets easier as the firm grows, the challenge is being mindful to be competitive to bring staff in. Prior to securing the investment of London-headquartered Atomico,?LendInvests 22m round came from a Chinese investor Beijing Kunlun.

Faes said the benefits of an Asian investor arent immediately obvious to some at first, but added: Theyre an active tech investor across a range of companies including Grindr. Theyve invested in P2P in the US, but theyre also very active in P2P in China. That makes them very knowledgeable and they have a global view, so theyre very tapped into whats happening across the world. The companys founder Yahui Zhou joined the board during the deal and Faes said hes young and helpful, which makes sounding ideas off of him great. While the opportunity to scale is within its reach thanks to investment partners, Faes is mindful that the UK is the geography to execute on first. Having won the Future Unicorn Award at the Everline Future 50, Faes admitted it’s a big expectation but one the firm will grab with both hands. “Were very happy to receive the award and we think to be included in the Future 50 was a big accolade. I think for us, we often say that one of our keys is we werent an overnight success in recent years weve got a huge profile, but in early years we had to grind it out and do the hard yards. That sets a good foundation to take things forward,” he said. Becoming a unicorn is a big expectation, but the mortgage market is huge and entirely offline it’s a very backwards industry and were well placed to be substantial business in the future, while we have fairly significant backing. I think were taking a long view; the opportunity is real but we dont need to do it next week. We want to disrupt the market for many years to come. Find out which firms made the ten biggest technology venture capital investments of 2015. By Zen Terrelonge