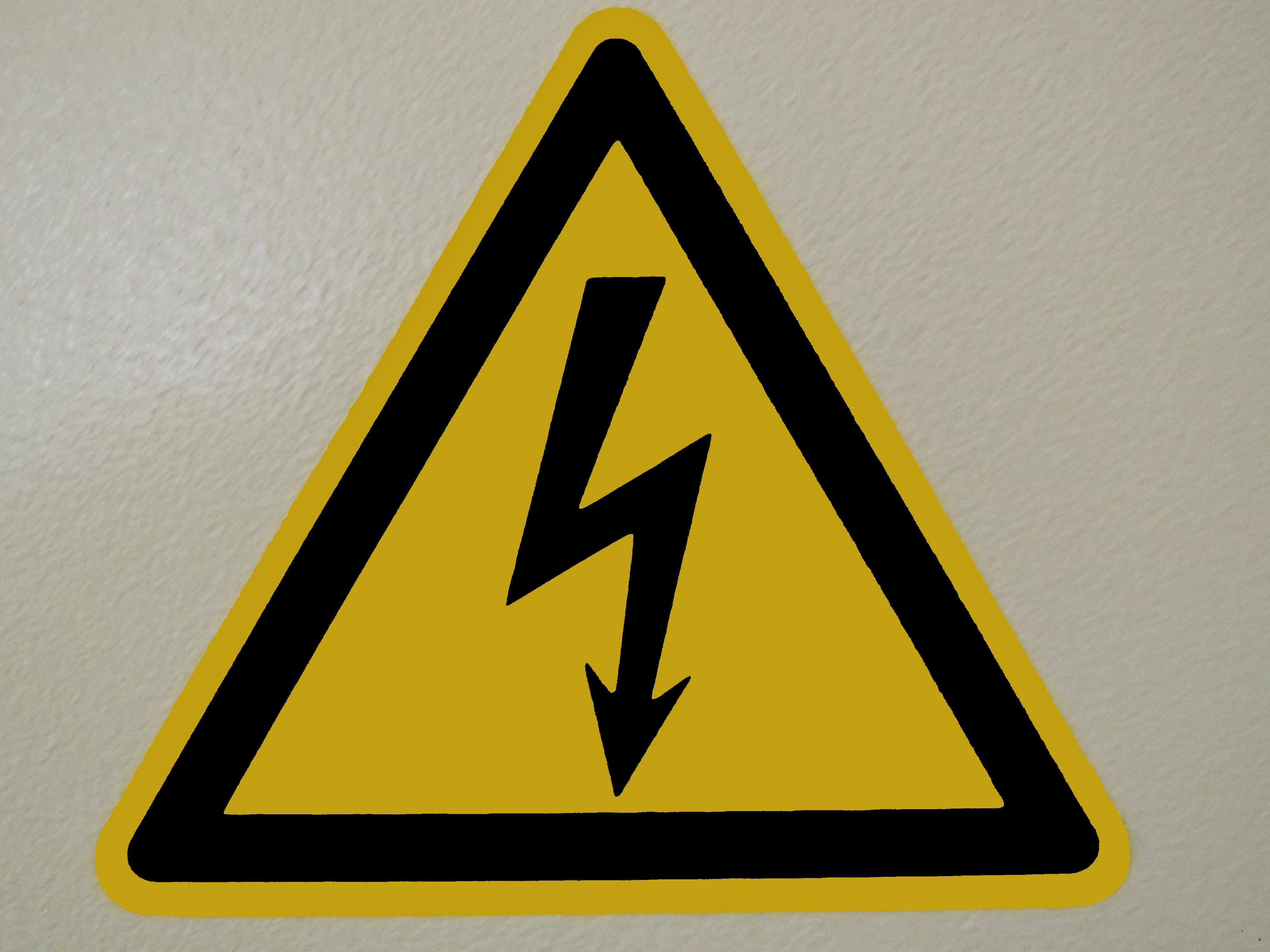 Based on claims data of almost a quarter of a million businesses, analysis from Simply Business shows that 7.7 per cent of Leos and 6.3 per cent of Brendas have made claims on their business insurance in the last year. This is nearly five times the national average of 1.6 per cent.

Other men’s names featuring in the top five include: Giuseppe, Desmond, Perry and Antonio, while for women June, Gaynor, Naomi and Cheryl also proved among the most accident-prone. On balance, men emerged as the most careless business owners ? comprising 80 per cent of the top ten names most likely to make a claim. The claims themselves ranged from amputations to earthquakes, but theft, injury and accidental damage ranked as the most widespread. At the other end of the scale, Norman took the title as the most careful name in the country, just ahead of Henry as the least likely to make a claim out of all the UK entrepreneurs studied. Frances was named most careful female business owner, narrowly pipping Hilary to the post. Among small business trades, the mobile phone retail industry made the largest number of claims with 11.8 per cent of phone shops claiming in the last year, compared to an average of 1.6 per cent. Sweet shops, ice cream parlours and laundrettes also made it into the top ten most “careless” trades, while masseur is statistically the “safest” profession, receiving the least claims per business owner out of all the trades covered. Picture source