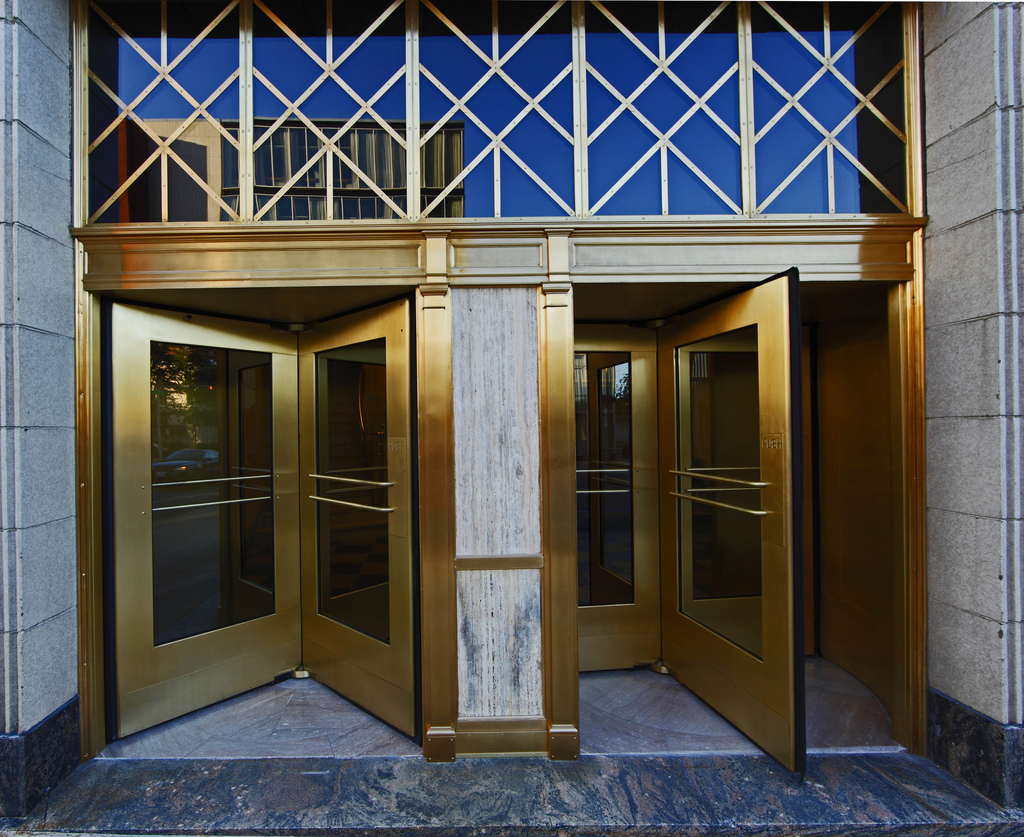 Reading the business sections of the newspapers can be pretty depressing nowadays. First thing this morning was no different, with Bank of England governor Mervyn King defending the Bank’s miserable record on economic forecasting, despite a further GDP downgrade from X per cent GDP growth to Y per cent now.

But before becoming too negative, although the economy may be growing slowly, at least it’s growing. I was heartened to see that numbers from the British Bankers’ Association show that 130,000 new businesses were set up in the last three months of last year, only four per cent lower than in 2007, despite the still-tough economic backdrop. It just goes to show that many entrepreneurs aren’t relying on the banks or the government, but are using their own cash, or help from friends and family to put in the seed capital they need to get started.

What’s more concerning, however, is that a poll by Business Link found that nearly half of all SMEs (not just startups) are unaware of their break-even level, and don’t have adequate financial management systems to ensure debtors’ control and cashflow management. It’s one thing starting up, clearly another to ensure survival.

Sadly this situation isn’t new, but there are measures the government can take to bolster economic growth without having to reinvent the wheel with some grandiose-sounding initiative (that achieves nothing on the ground). In the late 1980s (yes, it seems like a long while ago!), I was actively involved in something called the DTI Enterprise Initiative, which was a scheme designed to be a partnership between government and the entrepreneurial community, and I genuinely believed that it worked. Broadly speaking, it was a scheme open to small companies to help them develop a business plan, market assessment and three-year financial and operating plan, including cashflow and recommendations to improve business performance (we also did some specifically on franchising and licensing opportunities too). The cost was around 15 days’ worth of consulting, of which half was paid for by the business and the balance paid by the DTI. Based upon the feedback at the time from entrepreneurs that I met who had gone through this process, it was a very beneficial exercise. And because the entrepreneurs had “skin in the game”, they made sure the consultancy was well focused. Why not reintroduce similar measures?

We’re all in favour of the government’s “one in, one out” system for new regulation, but so far, the swathe of new initiatives on retirement age, PAYE reform and others feels like it’s more in than out. The stuff we want out are the initiatives that waste our valuable time – we want to see measures, like the 1980s’ DTI Enterprise Initiative, which add real value. I’d be “in” on any initiative that helps young businesses plan for long-term sustainable success. That’s good news for everybody, and it’s those success stories that I want to read when I pick up the newspaper. Picture source