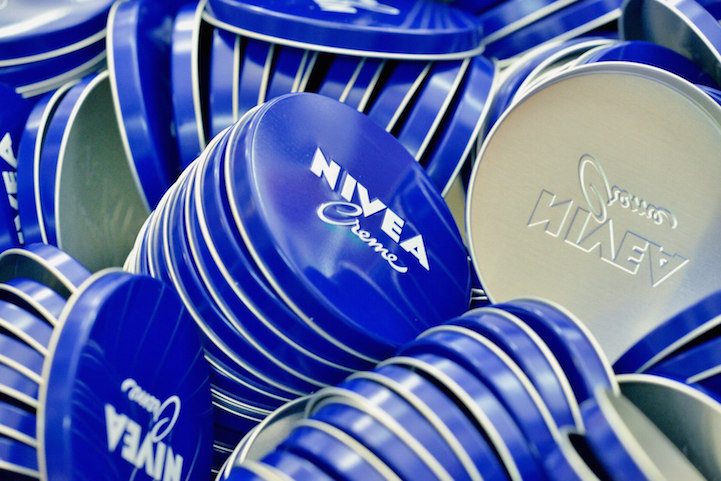 Cars that lack drive and direction

If we know anything about?campaigns in the automotive industry, it?s that they like to target those who so desperately want to be cool but are, in fact, dull and boring. The marketing campaign for the 1995-2005 Mazda Bongo Friendee was targeted at young people; the name aimed to give the impression to the youth that this van will bring you fun with friends and music and just a really great time But, the car went on to be a low budget van and very?popular with parents on the school run ? not exactly who the marketing team tried to target. Another example of marketing campaign fails?from the 1990s is the Ford Probe misadventure. The name was meant to evoke technological advancements, but the Brits just found it entirely laughable. However, success can occur?in unexpected markets. For years, Honda tried to market models such as the Jazz and the HR-V known as the ?Joy Machine? to younger drivers, only to find that the grey pound was, once again, providing the most revenue because of the car?s reliability, spaciousness?and good engine. Lesson: What is customer research without a simple common-sense-check? Surely only surfers or a certain type of outdoorsy youth seek spaciousness?in their first car?

So, what?else have we learnt?

Yes, controversy can be cool and spark interest and engagement, but only if it?s sensitive and well considered. And, obviously, the naming of a product should be one of the most crucial decisions in the marketing process. All of the marketing campaign fails?above could have been avoided with a greater understanding of the target audience and more testing. We know it can be hard to please everyone in this often cynical and judgemental world, but when a brand hits a campaign bullseye, the viral advert kudos is immortalised forever. Claire Wilson is content strategy director at Stratton Craig, a copywriting and language consultancy Related Article: Difference between marketing and advertising [rb_inline_related]