Lessons learned: A business owner putting suppliers to the test 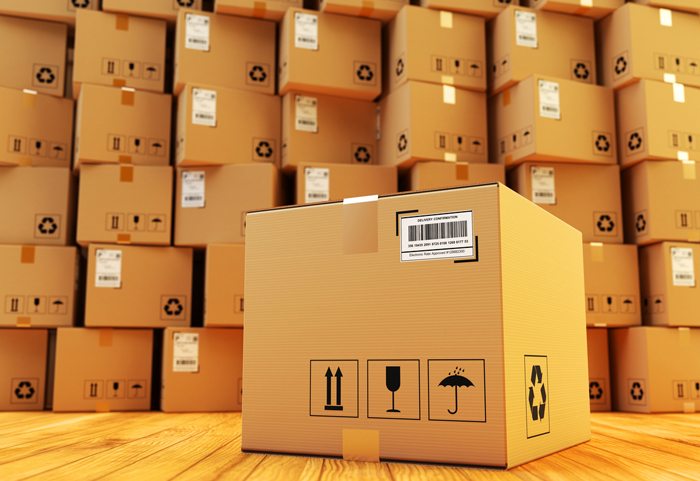 Luke Barlow, co-founder of Tufferman storage solutions provider, had a bad experience with a logistics firm but here’s what he learned, and how he chose his new supplier.

Logistics can be a nightmare for many small businesses, from owning or leasing a warehouse, to pick and pack and fulfilment it’s a complex process, and it can be expensive and time-consuming to boot.

Tufferman is an example of a business grappling with the challenges of logistics. The small Essex-based business provides storage services, which take up a huge amount of space. Initially, the business had one warehouse, but bought the warehouse directly behind it and knocked through to make more space. However, it wasn?t too long before Tufferman ran out of space again.

Co-founder Luke Barlow had fallen victim to a bad experience in the past with a logistics provider, and was keen not to get stung again. We caught up with him to find out more.

“I used to run a footwear company years ago, and we outsourced all of our warehouse to a fulfilment house. Basically, over a period of about six months, they almost put us under,” said Barlow.

“The system integration was wrong, they were saying they?d fulfilled orders when they hadn?t. It was due to a system error on their part, and it just went on for months we had hundreds of customers coming back asking where their goods were.

The business was only small at the time, and it took a heavy hit not only from the cost side of things, but the time and effort that went into getting it sorted.

Eventually, the fulfilment provider agreed Barlow did not have to pay the last invoice and offered an apology but it was a lesson learned that he took forward with him to Tufferman.

Tufferman recently agreed a fulfilment deal with a logistics provider but it was not a decision made lightly. The company was used for warehousing facilities first of all, for a few weeks, before expanding into the fulfilment relationship.

Barlow was introduced to the provider on a referral, but he made sure to do his homework before taking them for a spin. Ultimately, he decided to outsource the company’s logistic requirements because, although it’s more expensive upfront, long-term it can offer savings.

“You pay more, but you’ve got that flexibility. When our sales dip in the winter because the domestic markets have gone quiet, our costs go down at the same time as well,” he explained.

“It saves costs in the long-run especially as you grow. You don’t want to lease a warehouse, then six months later realise it’s too small and spend a load of money getting a new lease or realise you’re locked in for three years.

Other than cost, Barlow looked at reliability, because any mistakes would ultimately reflect poorly on his business. Relinquishing any aspect of the business that can affect customer service to a third party is understandably nerve-wracking, which is why Barlow was sure to do it in baby-steps.

In addition, the provider is local to Tufferman, which makes it easy to arrange a face to face meeting when required the lines of communication are always open.

Tufferman has ambitious plans for scaling up over the coming year, but for Barlow it’s important that the business takes it’s time and doesn’t rush things.

His advice to other small business in a similar situation is to get somebody local that you can visit regularly, and ?give them a small amount of work” before jumping in.

Charlie Mullins: “How dare MPs fly first class while the economy is in tatters?”

Thanks to the mayor of London, Boris Johnson, we know that Lord Mandelson, the unelected secretary of state for business... 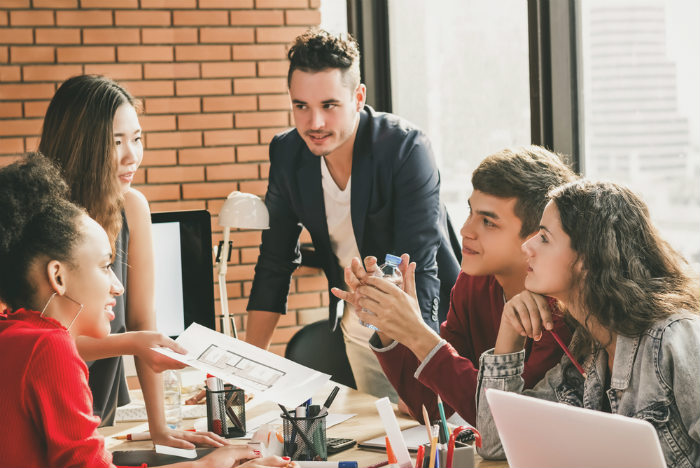 Building a great culture: A case against best practice

"Companies that proactively manage culture demonstrate revenue growth over a 10-year period that is, on average, 516% higher than those... 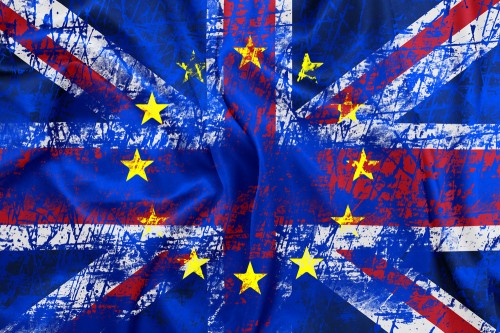 The danger of inaction: “The sooner businesses act, the quicker bosses will reap benefits”

Out campaigners say that we need to be out of Europe to open up trade but in fact there are...

How to use Google to help your business

1) Create your own website, free. You probably already have a web site, but if not, you no longer need... 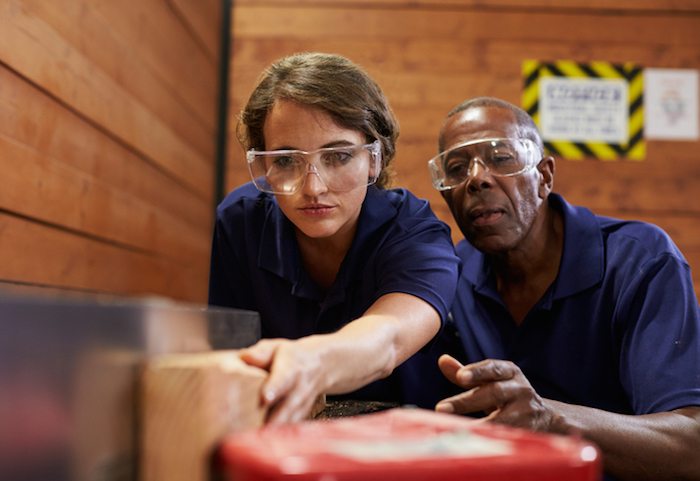 As any plumber will tell you, if your pipework hasn't been assembled correctly it will spring a leak and when... 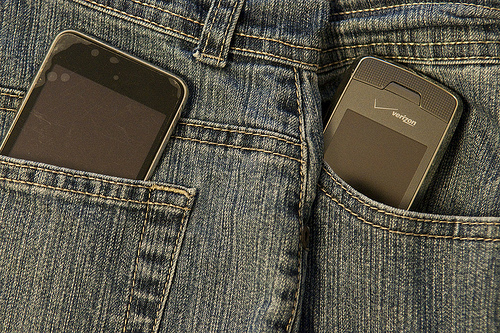 Why the device in your pocket is taxing the CIO

Cisco recently published statistics that demonstrate how user demand is driving every enterprise down the mobile route whether they like...

Many businesses would be surprised to hear what passes through accounts unnoticed.Imagine how easy it would be to sign off... 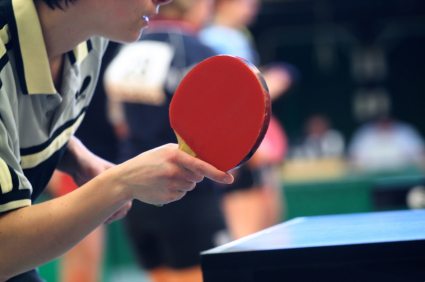 The government's proposal to introduce a new employee shareholder status has sparked an ongoing battle between the two Houses of...

The UK luxury industry is looking forward to a rich future despite current global economic uncertainty.A report from international consultancy... 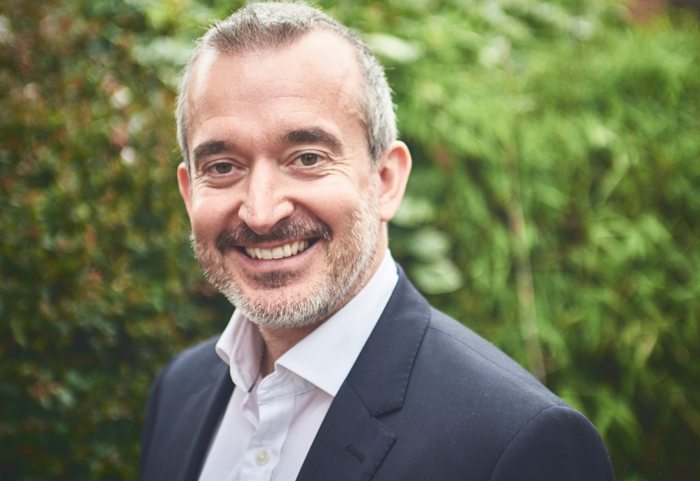 SME business owners have to make decisions all the time, and nobody wants to be worrying about utilities. Total Gas... 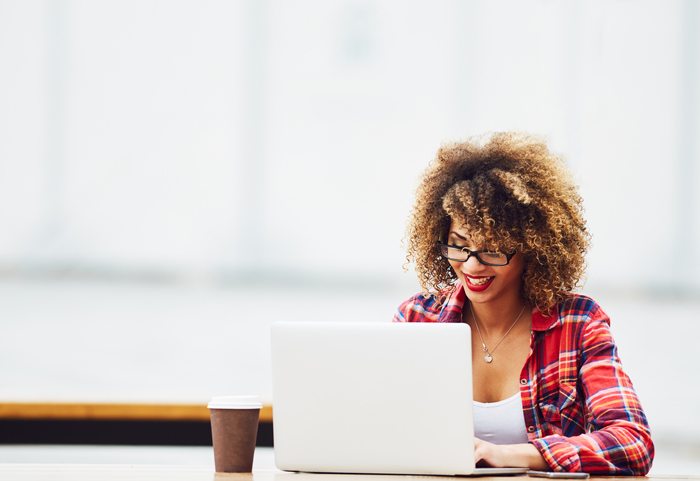 It makes sense that the very best broadband provider speeds cost more, but did you know that by taking out...

Energising the millennial workforce: How to make the most of digital natives

Millennials make up a significant part of the population, and every year more young people with a great affinity for... 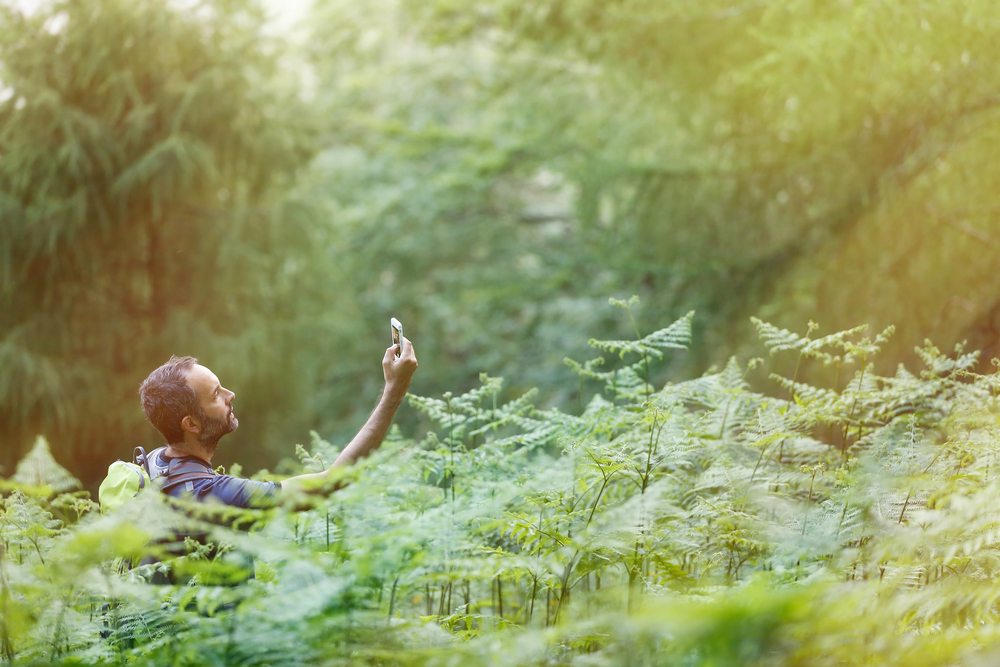 Efficiency is a buzzword for most businesses. Everyone wants to be as efficient as possible, less wasteful, leaner. Here, we... 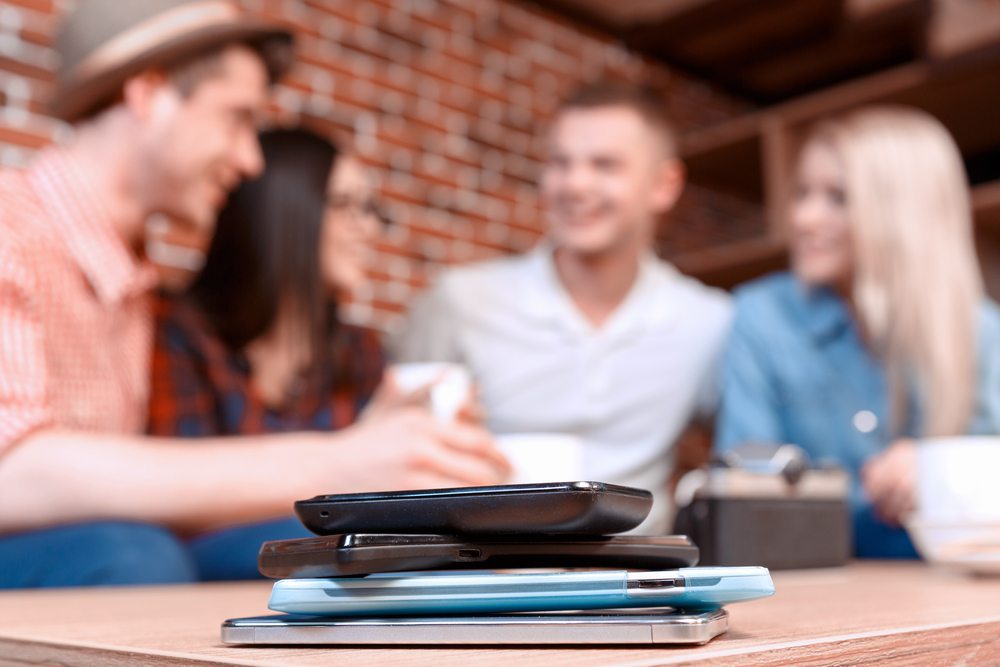 Free WiFi gives your customers a reason to linger. Andrew Gibson, senior manager at Virgin Media Business explains this and... 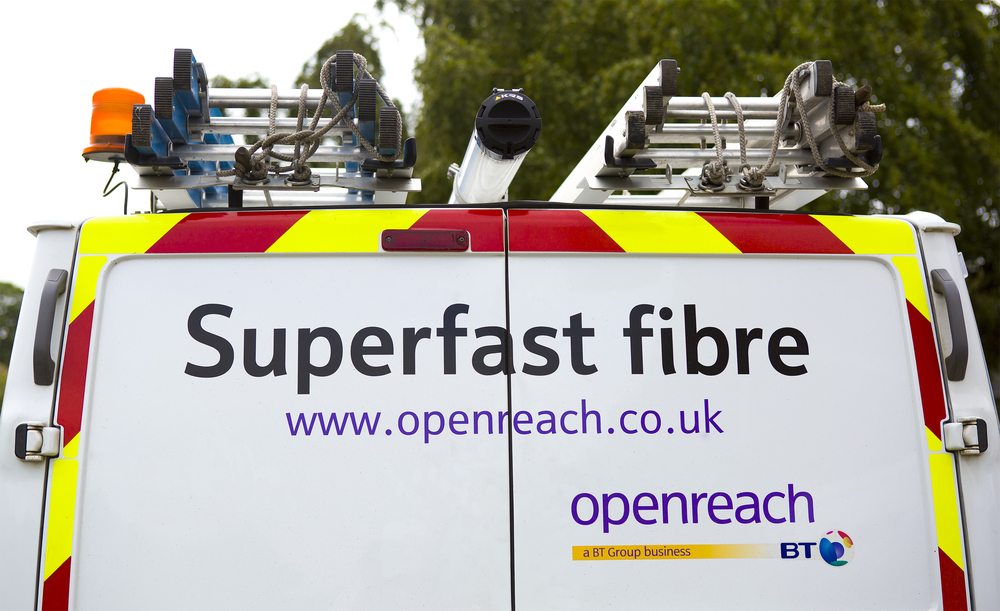 The Autumn Statement 2016 is Hammond's first since taking over from George Osborne as chancellor and broadband investment is high...

According to a recent survey, 39 per cent of Brits admit to spending between 21 and 40 hours online every... 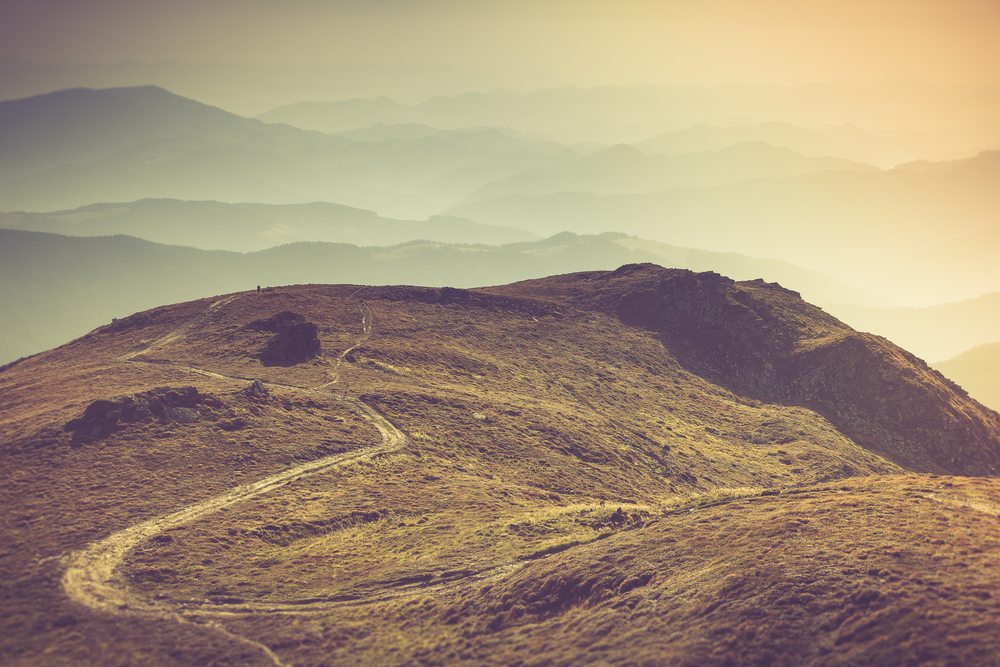 In July, everyone watched with bated breath as Ofcom ripped into BT. The media watchdog proposed that Openreach which maintains...