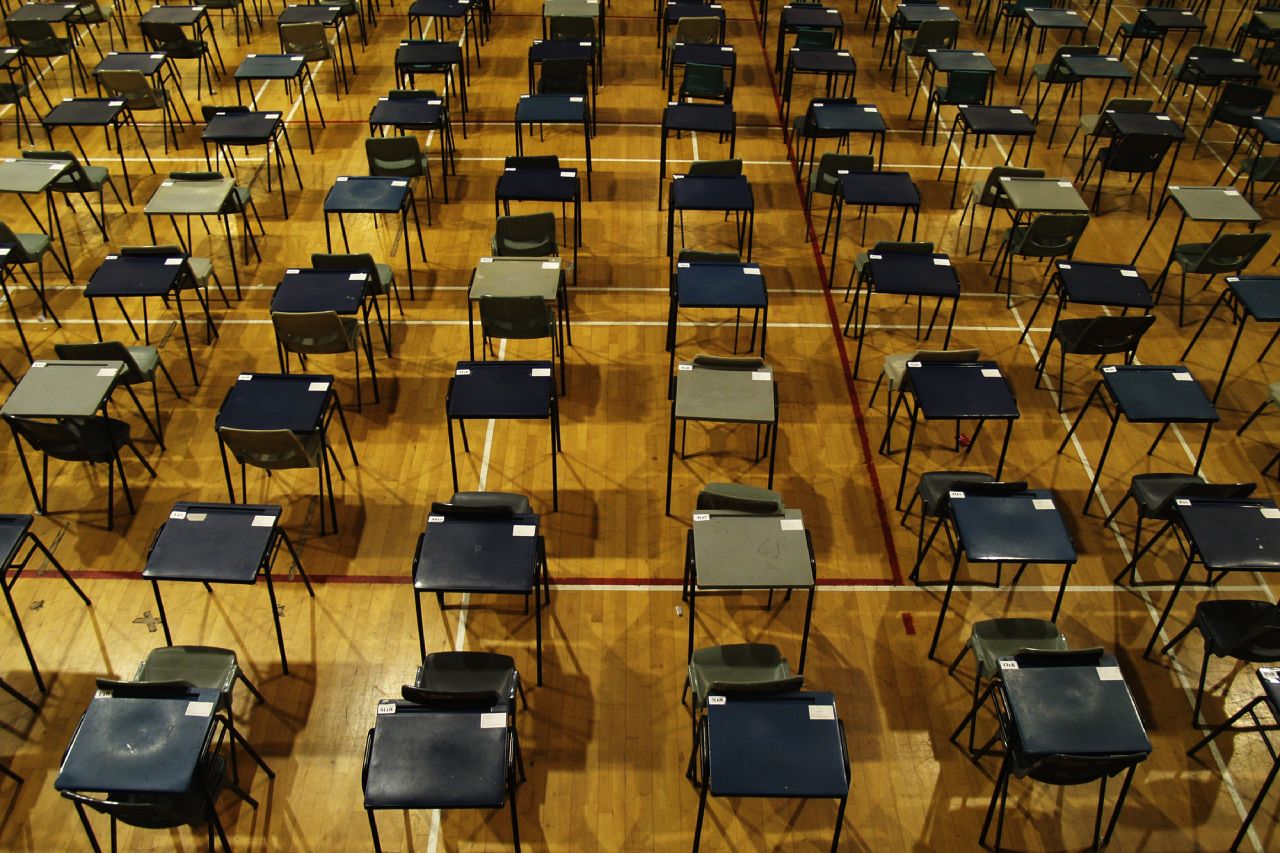 Thats why it’s a relief to see in the latest figures that youth unemployment is continuing to come down – by 213,000 or 4.5 per cent from this time last year, and by 13.3 per cent since the last quarter. This is around 468,000 lower in a year, the biggest annual reduction since 19882 and the lowest absolute level for nearly six years.

So the prospects for Britains young are at last brighter; but it’s not yet clear skies. If not quite the million as it once was, the figure remains a number which is hard to comprehend. Having three quarters of a million 16-24 year olds unemployed remains a major shadow over the economic recovery. It throws into question whether Britain really can re-establish itself as a pioneering and prosperous global power. This month, The 5% Club celebrates a year of focused campaigning. Aiming to drive momentum on resolving youth unemployment, in particular via the recruitment of apprentices and graduates, The 5% Club has called on British industry to tackle this issue collectively for both its social impact and the ever-present national skills shortage. During the last year, there is no doubt that apprenticeships have been on the rise, with fewer young people becoming NEETs (not in employment, education or training) or economically inactive. The government has made improvements to the infrastructure of apprenticeships and this has been matched by support from an increasing number of businesses encouraging signs that Britain is striving to transform its workforce to succeed in todays world. Members of The 5% Club have all pledged to work towards a minimum of five per cent of their workforces enrolled in apprenticeship programmes, or sponsored student and graduate schemes within five years. Now in its latest initiative, The 5% Club has commissioned an important piece of YouGov research, published today. The research sought insight into the decisions on apprenticeships and graduates made by Britains biggest business employer segment its 4.9 million Small and Medium Size Enterprises (SMEs). Given the potential numbers involved, this is an area of massive potential in the battle to up-skill our youth. And a large chunk of SME respondents do believe that they and fellows have a core role to play here. But at the same time, many remain uncertain even reluctant – to act on their conviction. Despite around 75 per cent of SME decision-makers recognizing how positive employing an apprentice or graduate could be for their business, only a fifth expect actually to do so in the next 12 months – representing a major lost opportunity. The businesses polled did concede they need to do more a view firmly in tune with The 5% Club campaign. But why, when so many recognize the arguments in favour of taking on apprentices and graduates, is there still a battle to encourage more to see them as viable employment options Trying to attract young people across the threshold represents one hurdle. The YouGov survey shows that 62 per cent of SME decision makers think that interest starts with career guidance, and 59 per centthink that their businesses and SMEs in general need to do more to connect and communicate with guides, schools and universities in order to gain share of mind against larger companies, from school leavers and graduates.The point is that it’s up to the business as well as the jobseeker – and those who advise them – to bridge this gap: it is vital that SME concerns are not only heard but acted upon.