“To restore competitiveness we must begin by deregulating the labour market. Political objections must be overridden,” said Fox in a comment piece for the Financial Times yesterday.

He urged Chancellor George Osborne to use next month’s Budget to cut employers’ national insurance contributions.

The ex-head of the Ministry of Defence also waded into the debate on employee rights in an apparent attempt to pressurise Osborne to include them in his budget announcement.

“It is too difficult to hire and fire, and too expensive to take on new employees. It is intellectually unsustainable to believe that workplace rights should remain untouchable while output and employment are clearly cyclical.”

However, proposals to make it easier for bosses to hire and fire staff are being fiercely opposed by Nick Clegg and Vince Cable, the Lib Dem Business Secretary.

Cable will shortly issue a “call for evidence” on a watered down version of the Beecroft report (which proposes that all firms should be able to axe poorly performing staff without the risk of being taken to an employment tribunal).

The Lib Dem ministers favour an informal, conciliatory approach to resolving disputes between employers and staff accused of poor performance. 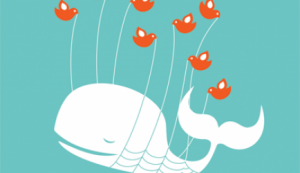 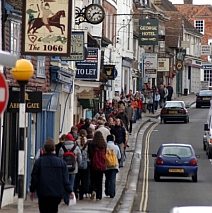 7 tips for setting up shop