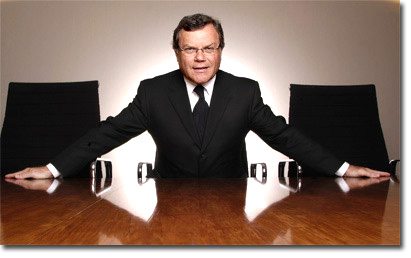 Sorrell, the entrepreneur behind WPP, the world’s biggest advertising agency, also told The Times that the Lib Dems’ plans to carve up Britain’s biggest banks ran the risk of being “draconian” and of “being unhelpful for the smooth working of capital markets”.

The Lib Dems’ treasury spokesperson, Vince Cable, has previously said he wants to change the way that capital gains tax is levied so that it’s charged at the same top rate of income tax as the investor pays. At the moment, investors cashing in on a capital gain get £10,100 tax free, then levied at 18 per cent. “If the objective was to harmonise income tax rates and capital gains rate at, say, 30 per cent, I could understand that. But they are not. I don’t think that this measure can be helpful,” said Sorrell, adding that if the Government taxes people and companies too hard, Treasury receipts will fall as individuals become discouraged and companies leave. Last week, Sorrell announced that he would consider moving WPP back to Britain if the Tories are elected. He shifted the advertising business’s tax base to Ireland 18 months ago in protest of WPP’s increasing tax bill.