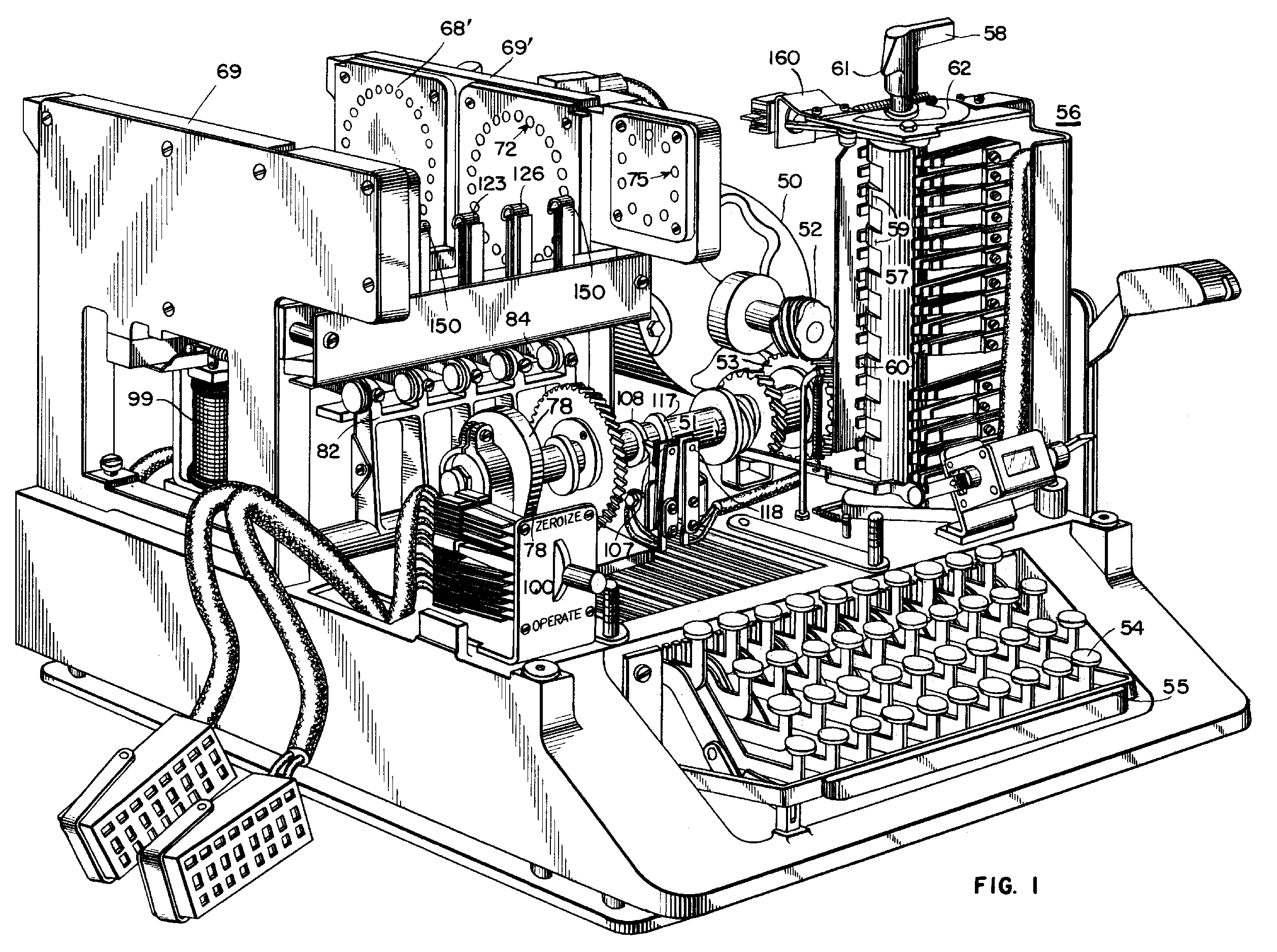 Licences allow entrepreneurs to capitalise on an invention’s multiple market potential without scaling up. While deals come in very different forms, all involve the heavy price of selling a portion of your rights as creator. The legal challenges require careful handling.

UK Trade & Investment (UKTI) can help set up meetings with potential licensees. But before starting discussions you need to protect yourself with a binding confidentiality and non-user agreement.  If the licensing arrangement is likely to involve transactions with parties outside the UK speak to a lawyer in the relevant jurisdiction to check the agreement will be enforceable against the other party.

In principle, any protected piece of intellectual property can be licensed. This includes trademarks, copyrights, design rights and patents. Technologies tend to be best served by patent licence deals. If you want to license the whole product, patent every possible part of the invention and cover as many international territories as you can.  Global patents are granted through the World International Property Organization which covers 142 countries. Patent protection is no guarantee you will avoid litigation but it places you in a position of considerable strength should the courts become involved. As recently reported by the Today Programme there is a growing problem with so-called patent trolls in the US. Exploiting patent law in a way that was never intended, these people register patents which they have no intention of using before holding the patent to ransom. This has damaged several British businesses which did not know they were in breach of patent. Pressure is building to curb the practise, but for now at least it’s another reason to register patents internationally.

Franchising is one of the few forms of IP license which can be used for services.  The principle of registering as much IP as possible applies, but the arrangement should be based on a comprehensive contractual agreement covering all relevant trademarks. You can register trademarks with the UK Intellectual Property Office for £200 in one class of goods or services. Each further class is £50. Once you have a UK or EU registered trademark, go to the World International Property Organization to take your protection global.

With companies like Procter & Gamble, embracing the concept of open innovation co-development is another option. A smaller company with unique technology can partner with a highly-experienced product design team to create a new product.  The expertise comes at a high price but if you can get reasonable terms, the sheer clout of marketing and distribution can be worthwhile. For example, cosmetic business CyDen was selling its IPL hair removal device to salons worldwide when it entered a co-development deal with Boots to branch into retail markets. Branded Boots Smooth Skin, the hand-held home version has been very popular with customers. To explore this route enter into a confidentiality and non-user agreement before starting discussions.

Dividing up the market

It’s perfectly possible to negotiate several licence deals at once, but buyers are inevitably attracted by exclusivity.  To prevent conflict, be clear about the markets and territories you’re offering from the outset. Any exclusive arrangement must not infringe the EU anti-competition provisions in Article 101. Any good IP lawyer can check this for you. Consider policing when deciding whether to go for a one off payment or royalties. Do you have the resources and inclination to police infringements and fight for royalties if necessary?

Alternatively licensing deals can involve surrendering your commercial rights to just one company.  Pharmaceutical giants buy many new medicines from smaller drug developers and hefty sums are paid. Back in 2006, GSK bought the license to Genmab’s leukemia drug for $2.1bn.  Whatever route you take, comprehensive IP protection and legally-sound contracts are vital. Negotiation skills come in handy too.  Edward Coxall is a partner at law firm Mayo Wynne Baxter LLP.