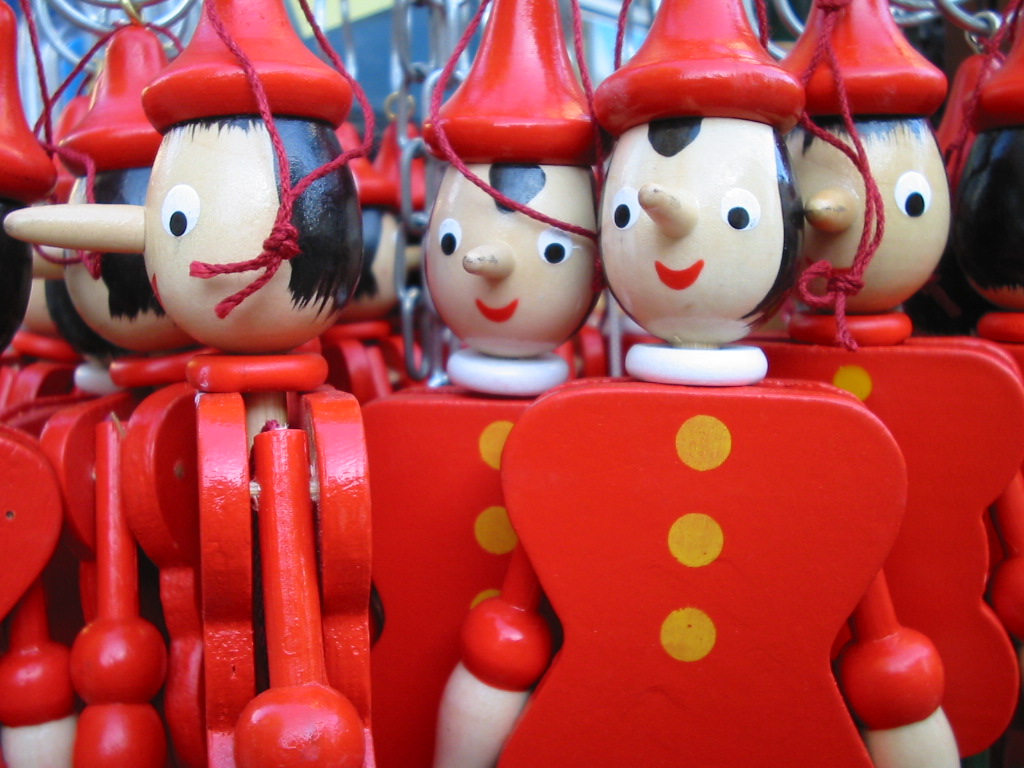 The lies told range from age and qualifications to giving false information about previous jobs held and the reasons for leaving, and taking in supporting documents that don?t belong to you.

The biggest surprise was people?s willingness to lie with 68 per cent having been tempted to tell a fib. Only ten per cent claim that lying in an interview or on a job application has never crossed their minds. Graduates are the least likely to lie believing their qualifications will speak for themselves, with the recently unemployed most likely to tell an untruth to get back into the world of work. People stepping up the career ladder, especially in the media and design are the most inclined to produce false supporting documents in a bid to climb the career ladder. Twenty eight per cent admitted to using work in their portfolio that isn?t there?s with 32 per cent saying they?ve been tempted but haven?t had the nerve to carry it through. The survey, carried out by Inventium, also revealed that 28 per cent of people have told future employers they left a job out of choice, when the truth is they were sacked, and 22 per cent are loath to say they?ve recently been made redundant for fear of it making them sound expendable. ?Lying in a job interview or on a job application form is a pretty easy thing to do. More often than not, it?s not premeditated, it just happens. The lies are often small ones which will have very little bearing in whether a company decides to take a person on,” a spokesperson from Inventium explains.  ?Others, like telling untruths about previous jobs and taking in examples of work that aren?t yours are more damaging, particularly if you?re aggressively climbing the career ladder. ?Employers do become frustrated and annoyed when a new recruit starts and he or she doesn?t live up the hype. After all, they?ve invested in the person they thought they were taking on and if that person doesn?t perform as they expect, they?re unlikely to see out the probation period.” Picture source