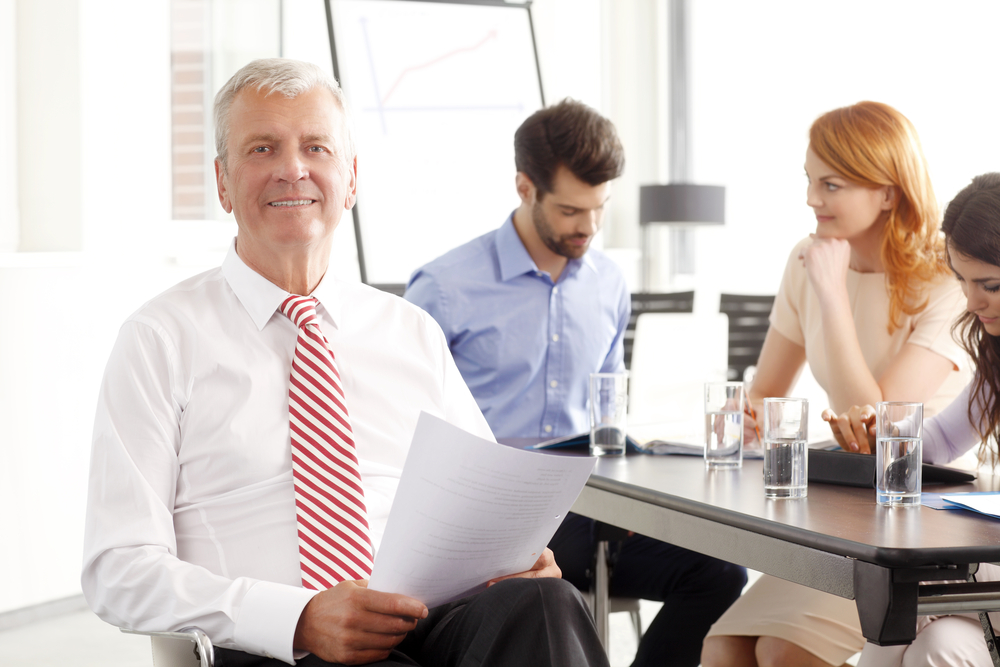 These are among the main findings of ‘The Changing Face of Retirement‘, a new report published by the Institute for Fiscal Studies (IFS) and funded by the Joseph Rowntree Foundation and the IFS Retirement Saving Consortium, with support from the Economic and Social Research Council.

The study projects the demographic and financial circumstances of those aged 65 and over in England up to 2022–23.  Over the decade from 2012 to 2022 the population aged 65 and over is projected to increase by 22 per cent. Employment rates for women in their late 60s, already at their highest level for 40 years, are set to increase faster and approach or even overtake men’s in the early 2020s. It is also suggested that 37 per cent of women aged 65 to 69 will be in paid work in 2020–21. Meanwhile, male employment rates for this age group rise from 29 per cent to 33 per cent. The projected increase in employment rates of older women is driven by improvements in health and, in particular, the rise in the female state pension age from 60 in 2010 to 66 in 2020. The additional female workers are drawn predominantly from women in good health. Over the 2000s, the incomes of those aged 65 and over rose by 2.8 per cent per year on average (faster than for younger individuals), as state pensions and benefits and private pensions grew rapidly. Incomes of this group is set to grow by 2.0 per cent per year over the period from 2014–15 to 2022–23. This growth will be driven more by increased earnings and private pensions than by state pensions and benefits. Incomes for the poorest pensioners will grow by about one per cent per year in real terms, assuming their state pensions and benefits rise as currently planned. As both earnings and private pensions are forecast to grow faster than this, income inequality among those aged 65 and over is projected to grow. By Shané Schutte