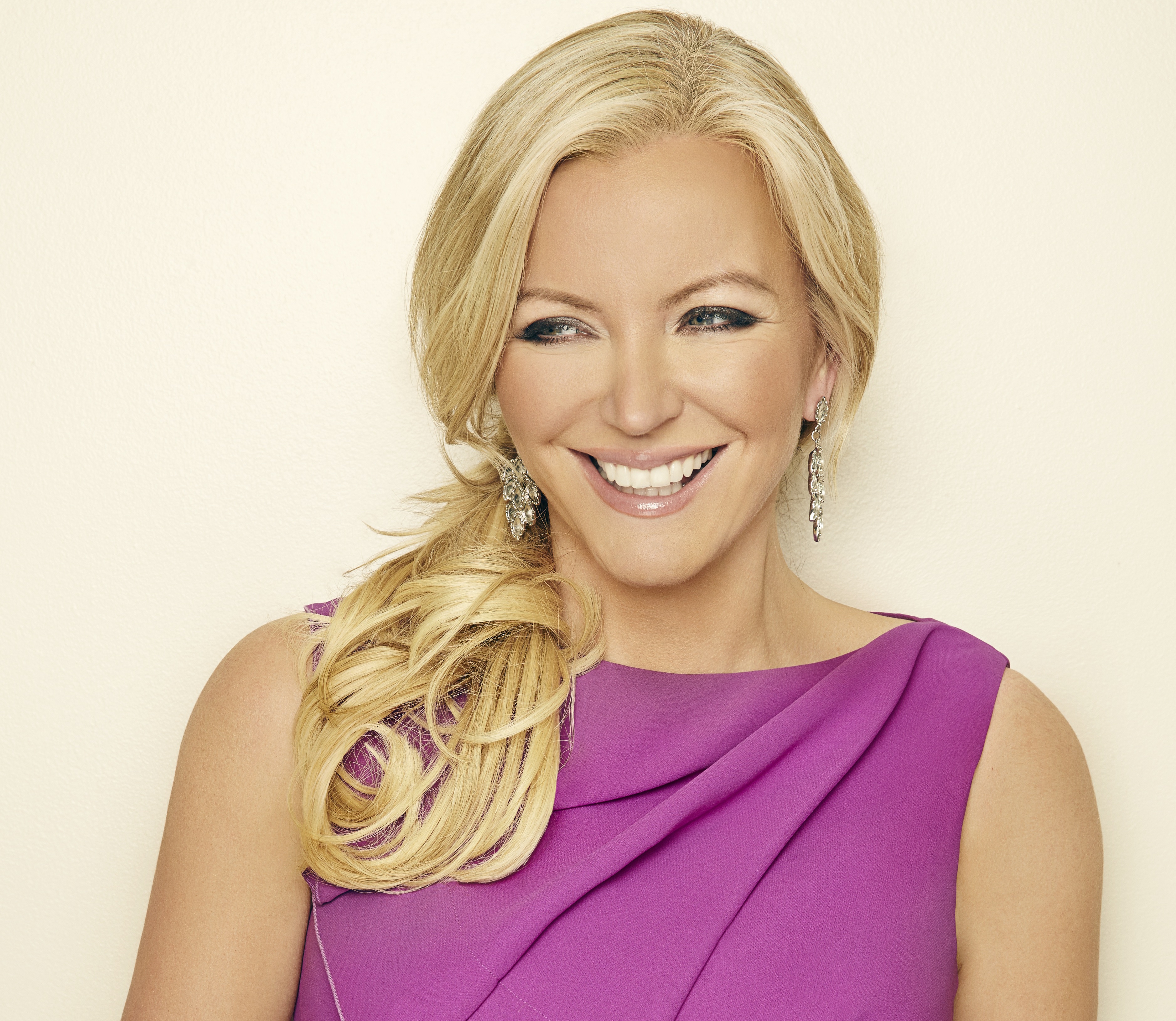 Having first been a model after laving school at 15, Mone founded MJM International in 1996, a company which went on to develop the now famous Ultimo bra.

In the run in to the 2015 general election, Mone came out in support of the Conservatives and announced in her column with The Sun that: “I am genuinely concerned that we could end up sleepwalking to this outcome: Ed Miliband in Downing Street, being bullied about by Nicola Sturgeon. She believed that Labour and the Scottish National Party (SNP) would be a horror show” for the economy. Their sums just dont add up,” she added. She saw the Conservative agenda as being the best one for business, adding that these days retailers have smiles on their faces and the high streets buzzing . Explaining her new decision to leave Scotland, Mone said on Twitter: Been a long hard decision, but Im moving away for many reasons. Ultimo HQ will still remain. My passion and love will never die for #Scotland.

Been a long hard decision,but I’m moving away for many reasons.Ultimo HQ will still remain.My passion&love will never die for #Scotland

She then went on to add: Not to all the SNP muppets. I havent turned my back on Scotland purely biz global commitments [sic]. I certainly won’t miss u angry, hated, jealous lot [sic]. Read more about business leaders endorsing political parties: In April, it was announced that Mone had put her 1m Glasgow property on the market, having initially bought it in 2011. Mone’s other entrepreneurial activities have included founding her own fake tan business, called UTan. By Hunter Ruthven